(June 21, 1943-Nov. 12, 2019). Frank Alexander grew up in Louisiana before his family moved to Fort Worth, Texas. Becoming a devout Christian at an early age, Alexander re-preached Sunday sermons from a tree stump in his yard as a boy. Taking part in the activities of a local community center sponsored by the Methodist Church inspired Alexander to consider the ministry rather than becoming an electrical engineer. He accepted the call to the pulpit in 1964 at the age of 21.

Following graduation from Bishop College, a historically Black college in Dallas, Texas, Alexander accepted a position with the Job Corps and moved to Indiana in 1969. After several years, he became the director of the Gateway Christian Center in Muncie. It was here that he met his wife, Shirley.

By 1974, he was named a missionary by the American Baptist Churches, USA and took a position as the director of the Edna Martin Christian Center in Indianapolis. The following year, in 1975, Alexander was named the interim pastor of College Avenue Baptist Church. Very quickly the congregation took to the young minister. He eventually led them to a new location in the city’s Martindale-Brightwood neighborhood, on East 25th Street. The congregation changed its name to Oasis of Hope as a reflection of the mission Alexander was leading them towards. 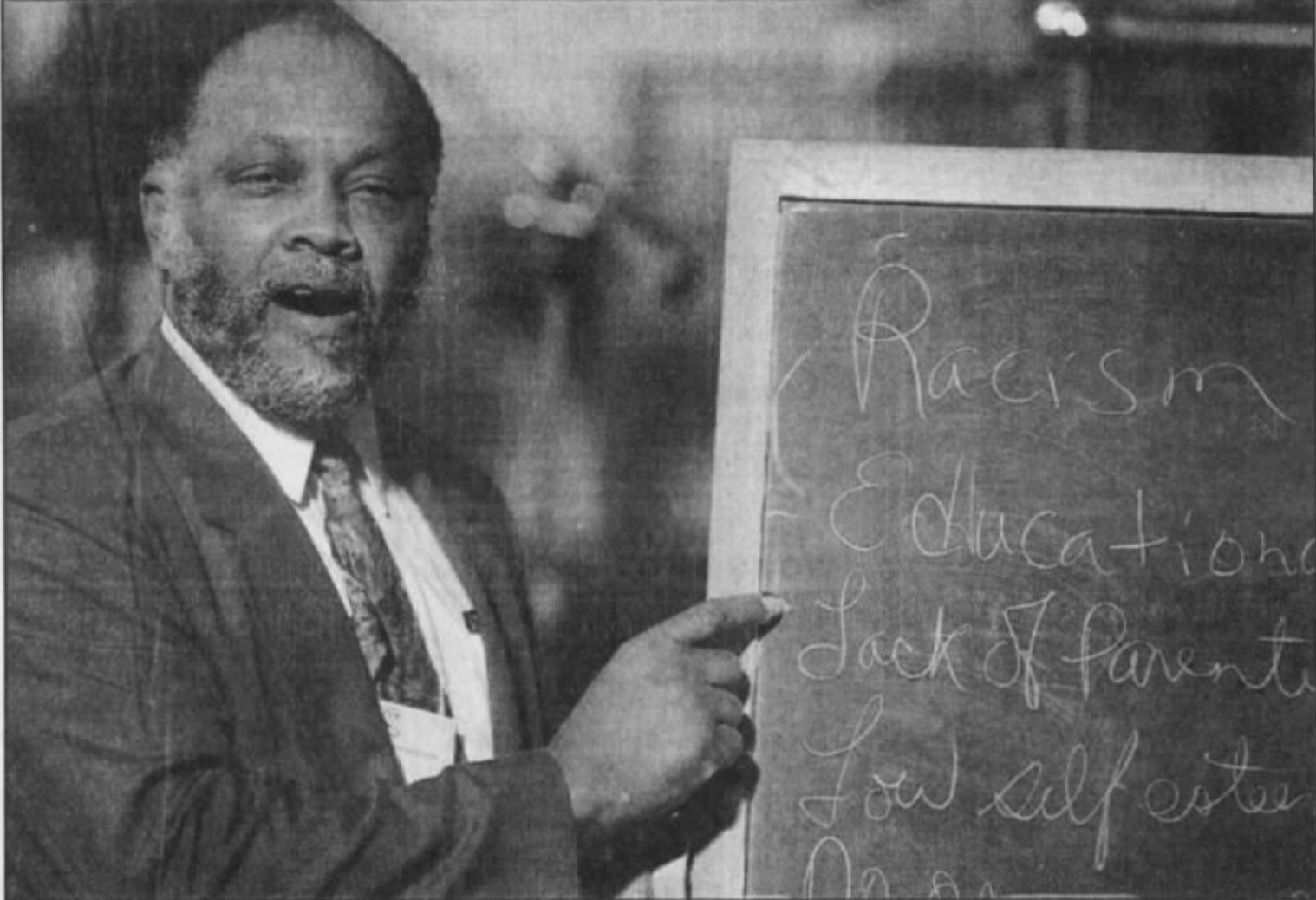 Over the years, Alexander heavily invested the congregation’s outreach into its neighborhood. Oasis of Hope created two community development corporations, purchased a 185-unit apartment complex for use as affordable, neighborhood housing, built an apartment complex with 70 units to serve as a senior living center, and launched social service programs aimed at job training. The church also created scholarships for students going to college (a special passion of Alexander’s), launched an after-school center, and became involved in family case management. Not surprisingly because of his involvement in the community, Alexander became known as the unofficial mayor of Brightwood. Not content with just bettering the neighborhood and city, the congregation also sponsored an orphanage in Liberia to help care for children whose parents had been killed during the Liberian Civil War.

During his 40 years in the pulpit, Alexander saw the congregation grow from 200 to more than 600. He mentored many who went on become ministers, including the Reverend Jeffrey A. Johnson of Eastern Star Church. He and Shirley were married for 49 years, were the parents of five children, grandparents of eight, and great-grandparents of four. After battling an illness, Alexander died at the age of 76.