(Jan. 11, 1890-June 3, 1963). Elmer Andrew Steffen was born to Andrew and Barbara Steffen in Indianapolis. His father was the owner of the Steffen Cigar Company which manufactured the popular Tish-I-Mingo brand of cigars.

A lifelong resident of Indianapolis, Steffen was active in Indianapolis music circles from an early age. When he was 16, he directed a Catholic Mass service with several choirs and orchestras. Bishop Joseph Chartrand sent him to study Gregorian chant at St. Meinrad’s Abbey in southern Indiana. Around 1911, he founded the Schola Cantorum Choir at SS. Peter and Paul Cathedral and served as the ensemble’s soloist and master director. From 1937 to 1955, Steffen held the position of archdiocesan director of music.

Steffen co-founded the Mendelssohn Choir in 1924 and was its conductor. The group was the predecessor of the Indianapolis Symphonic Choir, which he founded with Indianapolis Symphony Orchestra conductor fabien sevitsky in 1937. Steffen served as director of the symphonic choir until 1955. 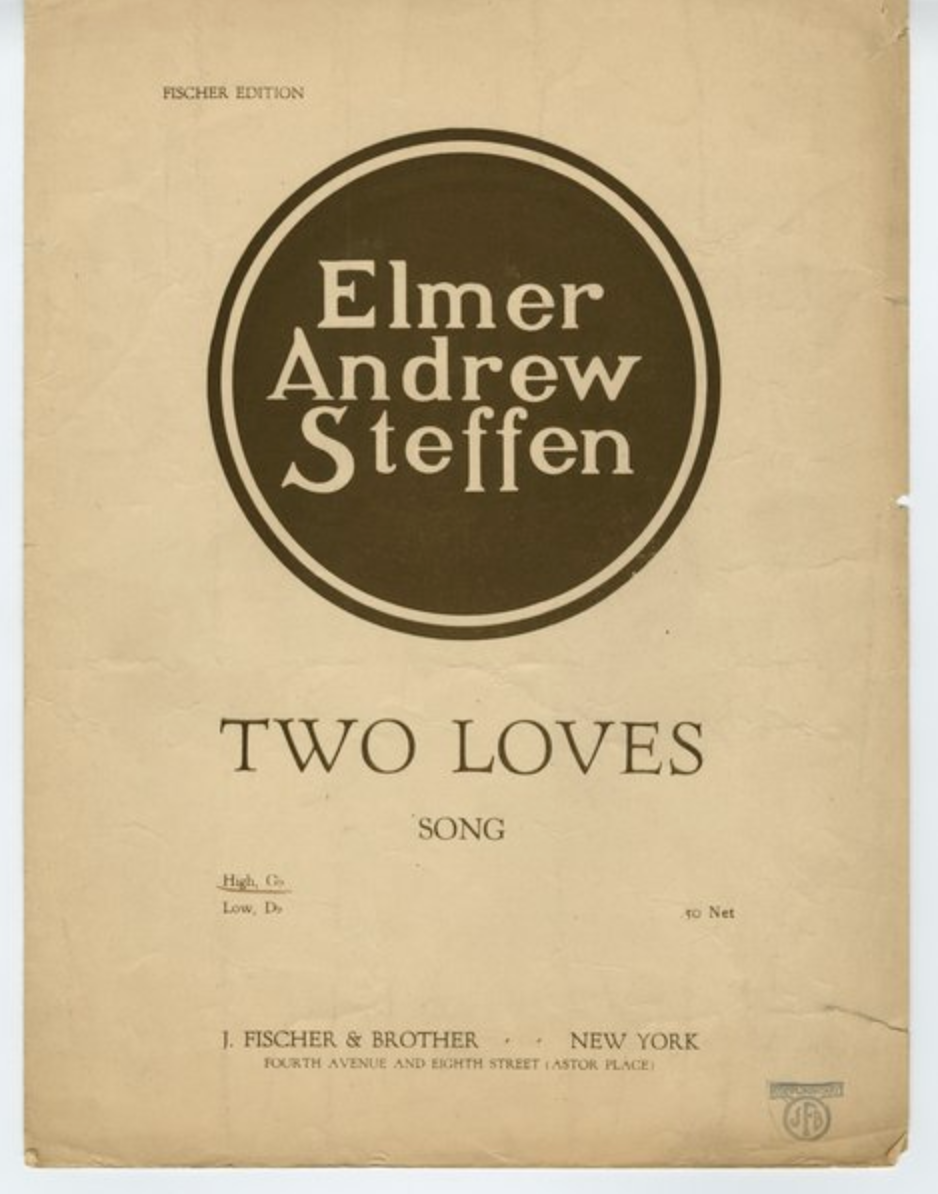 Steffen was particularly interested in sacred music and the revival of the Gregorian chant. He composed two major works, Missa Eucharista and Ecce Sacerdos, as well as numerous motets incorporated into hymnals across the country.

For his service in sacred music, Steffen was made a Knight of St. Gregory by Pope Pius XII in 1939. He also served on the advisory board of the Gregorian Institute of America and was active in a number of local civic and private organizations.

Outside of his musical contributions, Steffen was a prominent figure in Indianapolis social circles. He was known to entertain political, religious, and industry leaders such as the Lilly and the Vonnegut families. He was even a regular guest of the Vonnegut’s lake home on Lake Maxinkuckee in Culver.

The Indianapolis Symphonic Choir (ISC) was founded in 1937 at ...Read More »