(June 21, 1924-Mar. 6, 2020). Physician, health educator, inventor, television personality, and journalist, Cory SerVaas was born in Pella, Iowa. She attended a one-room country schoolhouse during the Great Depression. The death of a four-year-old cousin, who could have been saved with folic acid, drove her to be a fierce preventative health care advocate.

From rural Iowa, SerVaas went to Iowa City where she graduated from the University of Iowa with a degree in journalism. She completed some post-graduate work at Columbia University while earning money as a seamstress in New York City’s Garment District. Eventually, she landed a job at Lionel Train Magazine.

In 1948, she met Beurt Servaas at a Dutch Reform Church in New York City. She attracted his attention by asking him to help her complete a patent application for something she created while working as a seamstress: an apron gathered around a plastic hoop that fit around the waist that she called the “Cory Jane Curvet.” She received the patent for her design as well as a husband. She and Beurt married on January 8, 1950, and moved to her husband’s hometown, Indianapolis. 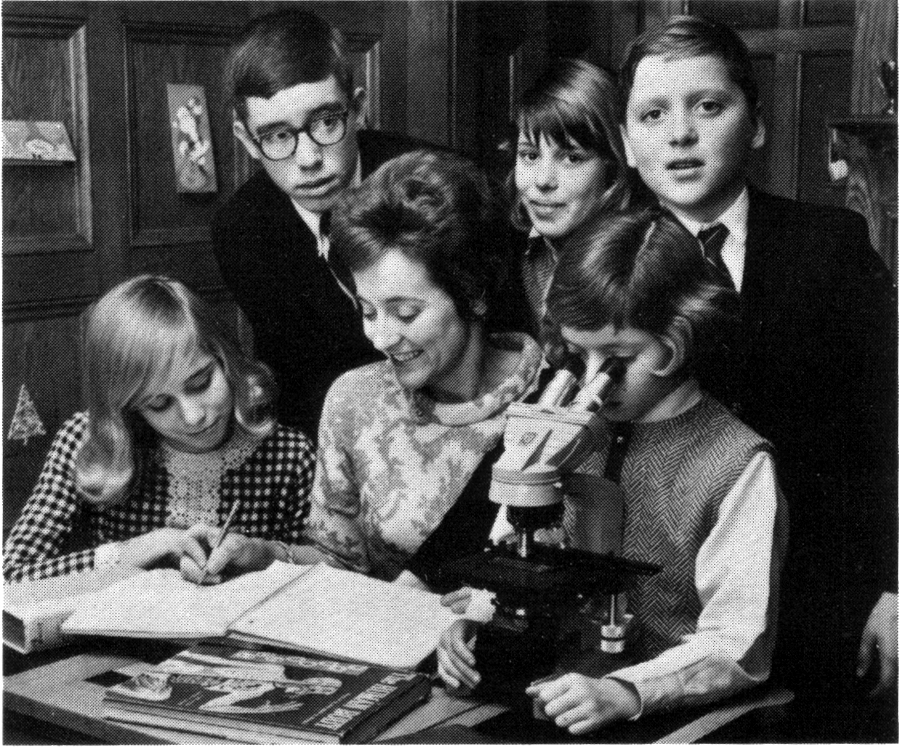 The couple started their family upon moving to Indianapolis, while Cory SerVaas simultaneously manufactured and distributed her apron hoops and worked on other inventions. While raising her five children, she continued her education. From 1962 to 1964 she started her studies in pre-medicine courses at Marian College. She enrolled at Indiana University School Of Medicine in 1965, from which she graduated in 1969, the same year her son Eric graduated from high school.

In 1970, SerVaas and her husband acquired Curtis Publishing Company, owner of the saturday evening post. She led the revitalization of the Saturday Evening Post and decided to use her journalistic skills to fulfill her dream to become a medical missionary, a goal that was thwarted by World War II. SerVaas served as editor of the Post from 1975 to 2008, taking over as publisher in 1982.

Under SerVaas’s supervision, the Post became a nonprofit entity focused on medicine, health, and volunteering. Guided by Benjamin Franklin’s words, “Either write something worth reading or do something worth writing,” she founded the nonprofit Benjamin Franklin Literary and Medical Society in 1976 and its divisions the Saturday Evening Post Society and the Children’s Better Health Institute. She aimed to turn the Post into a medium that broke down high-level medical information into content the general public could understand.

Throughout the 1980s, SerVaas took the Post on a nationwide bus tour to bring preventative health screenings to people. Equipped with diagnostic equipment, she performed screenings for heart disease, breast cancer, prostate cancer, and HIV. She established a weekly health television program on the Christian Broadcasting Network, which featured nationally recognized sports figures and politicians who discussed preventative care and good health. She also wrote the columns “Medical Mailbox” and “Ask Dr. Cory” that appeared in several publications. In 1988, a compilation of her columns appeared in a book called Ask Dr. Cory (1988).

SerVaas applied a similar model to address children’s health. Through the pages of her children’s publications U.S. Kids, Jack And Jill, and Humpty Dumpty Magazine she used her status as leader of the Children’s Better Health Institute to feature detailed information from the nation’s leading medical professionals about improving children’s overall welfare through regular exercise and sound nutrition.

In 1987, President Ronald Reagan recognized SerVaas’s work with HIV (human immunodeficiency virus) screenings by offering her a spot on the President’s Commission on the HIV epidemic. In 1989, her book Health Questions Your Children Ask was published. The book provides a guide to answering questions that children ask about their bodies, illnesses, accidents and injuries, nutrition and weight control, drugs, tobacco, and alcohol. President George H. W. Bush appointed her to serve on the President’s Council on Physical Fitness and Sports in 1990.

In 1993, SerVaas launched the annual Tulip Time Scholarship Games. The national event attracted children from around the country to compete in athletic, spelling, and other events, awarding college scholarships to the winners for later use. Between 1993 and 2006, the Children’s Better Health Institute awarded more than $1 million dollars in scholarships to youth from around the country.

SerVaas’s literary work earned her the Kappa Tau Alpha Award for Outstanding Service, the National Federation of Press Woman Achievement Award, and entry into the Journalism Hall of Fame at her alma mater, the University of Iowa. In addition to her medical advice books, she also authored or co-authored six cookbooks, aimed at encouraging healthy nutrition.

Cory SerVaas’ legacy lives in the myriad ways she redefined the definition of a medical missionary. She championed life-enhancing discoveries, the men and women behind those discoveries, and the importance of bringing those discoveries to members of the general public when they cannot easily access or understand them.

Until the 1890s most medical education in the United ...Read More »