(Aug. 25, 1845-June 6, 1911). A native of Koblenz, Germany, Emmerich attended that city’s public schools and then, at the urging of his Roman Catholic parents, studied briefly for the priesthood at a Jesuit seminary in Fulda. Emmerich, however, did not complete his course of religious studies with the Jesuits. He instead left the seminary to join the Prussian army, serving in the artillery corps as a junior officer. 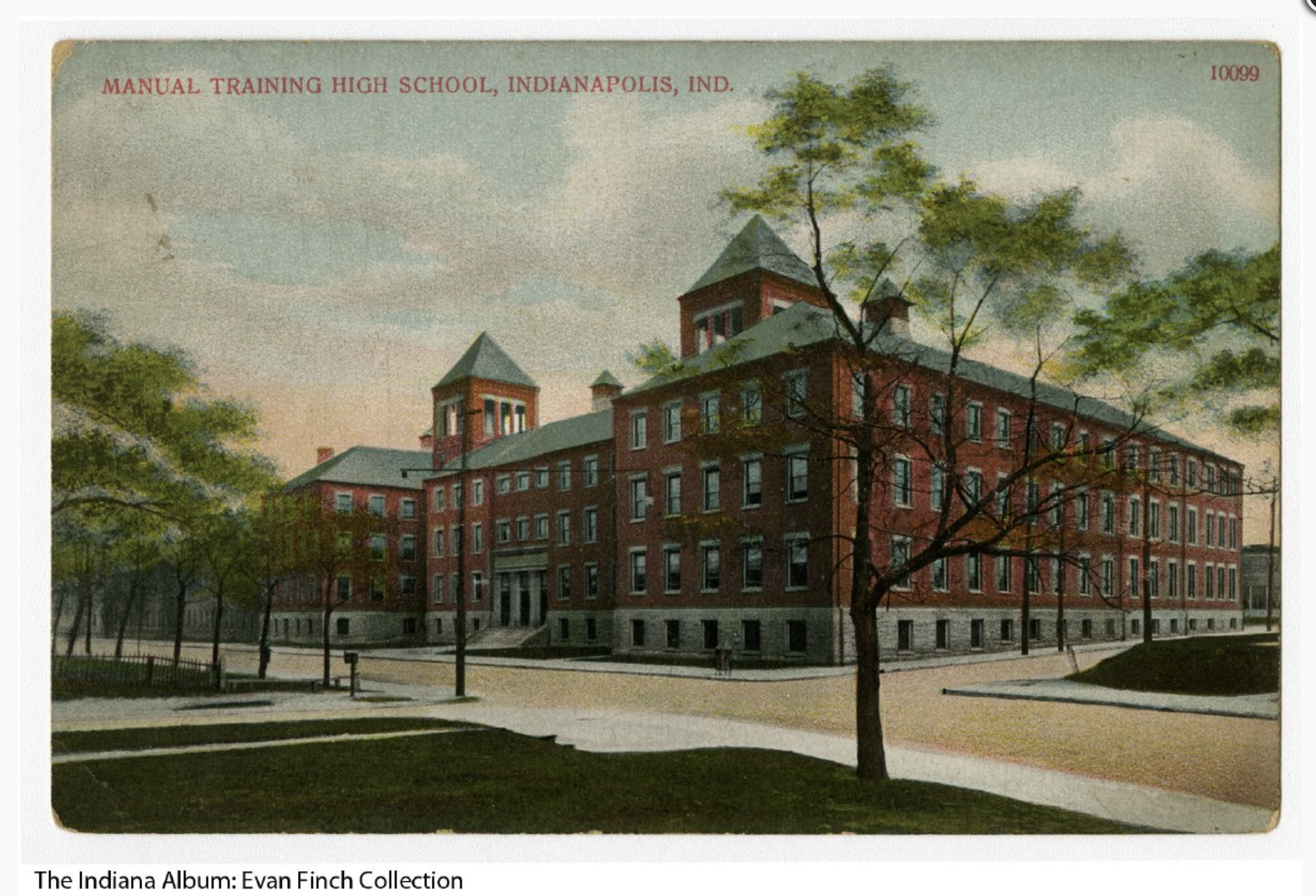 In 1865, at age 21, Emmerich immigrated to the United States. Joining the U.S. Army, he was posted to assignments in Kansas and New Mexico. When his military service ended, he taught for a year at a rural district school in Kansas before moving to Madison, Indiana. There he taught in the district schools, and in 1871 joined the instructional staff at Madison High School.

During his principalship, Emmerich organized a Visitors Day, instituted a revised grading system with pupils receiving grades at six-week intervals, and established academic requirements for participation in school athletic programs. A talented musician, he organized the school’s first orchestra. The Manual Training High School was renamed Emmerich Manual Training High School in his honor in 1916.

Emmerich remained as principal at Industrial Training School for 15 years, until his retirement because of ill health in June 1910. He died at his East Vermont Street home.