Indianapolis community leaders in education, philanthropy, and business who were interested in identifying and addressing the obstacles facing Indianapolis’ Black students first conceived the idea of the Center for Leadership Development (CLD) in 1976. CLD was officially established as a nonprofit in January 1977, with civic leader S. Henry Bundles installed as the first president and Indiana University Dean of the School of Business Schulyer F. Otteson as chairman of the board.

The organization began its work by identifying the factors that it believed affected the academic and career achievements of Black youth–lack of career opportunities, lack of skills for career advancement, and the absence of African American professionals to provide guidance. By September 1977, CLD launched its first youth development program, Self-Discovery, which consisted of 10 sessions for 10th through 12th graders. It held its first graduation ceremony for the 109 students that completed the program in March 1978.

CLD soon added to its initial offering, by developing a new 6-week advanced program focused on helping students find summer employment. Using material from this program, CLD added to and extended the youth development program from 10 to 13 weeks. 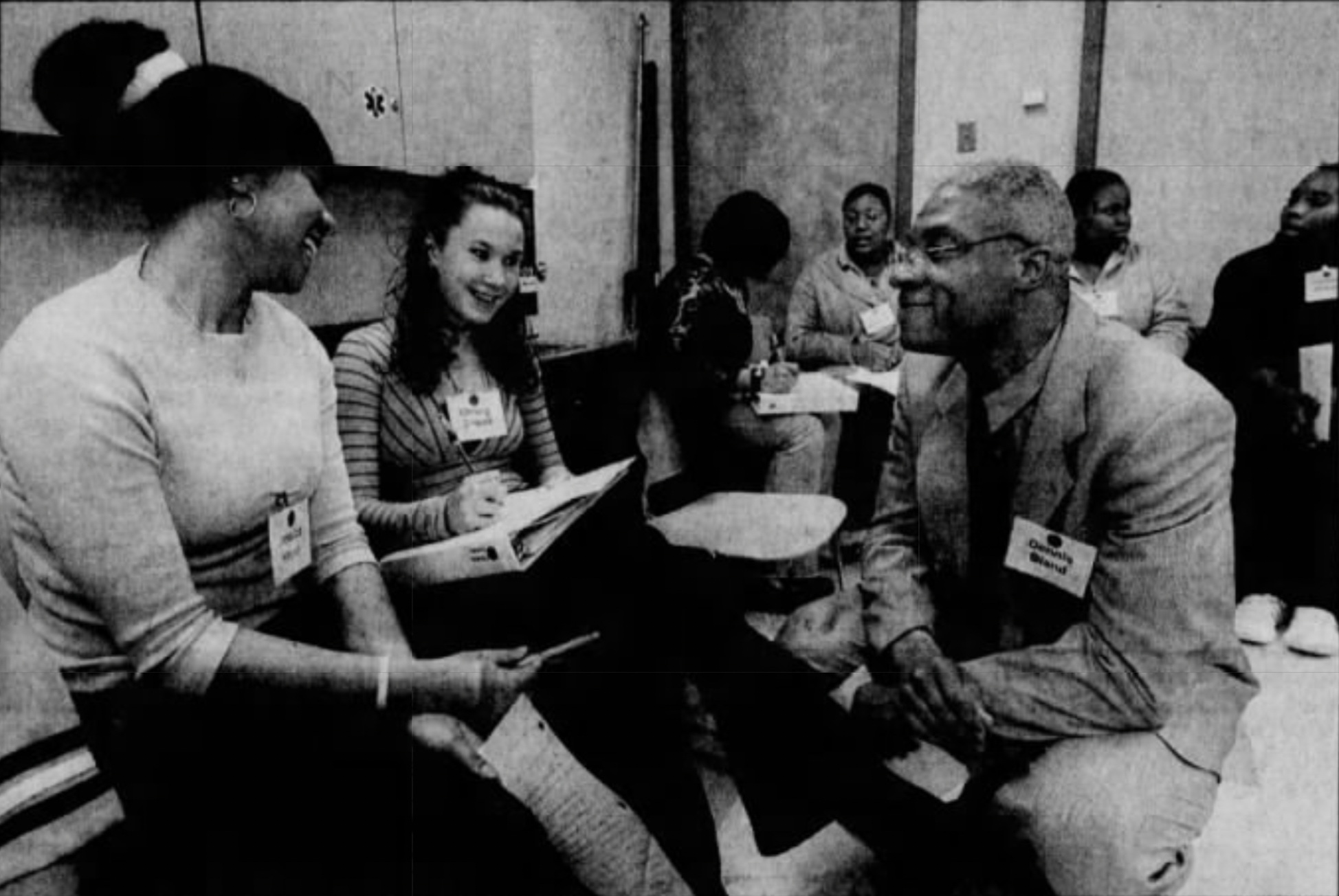