In 1994, Light Of The World Christian Church and Second Presbyterian Church held one joint worship service each year as a symbol of racial reconciliation. Light of the World is a primarily African American congregation in the Christian Church (Disciples of Christ) denomination. Second Presbyterian is a primarily white congregation in the Presbyterian Church (USA) denomination. Their respective pastors at the time, Bishop T. Garrott Benjamin at Light of the World and William Enright at Second, were leading civic figures and both congregations had multiple community-wide ministries. The first Celebration of Hope was held in Clowes Hall at Butler University. 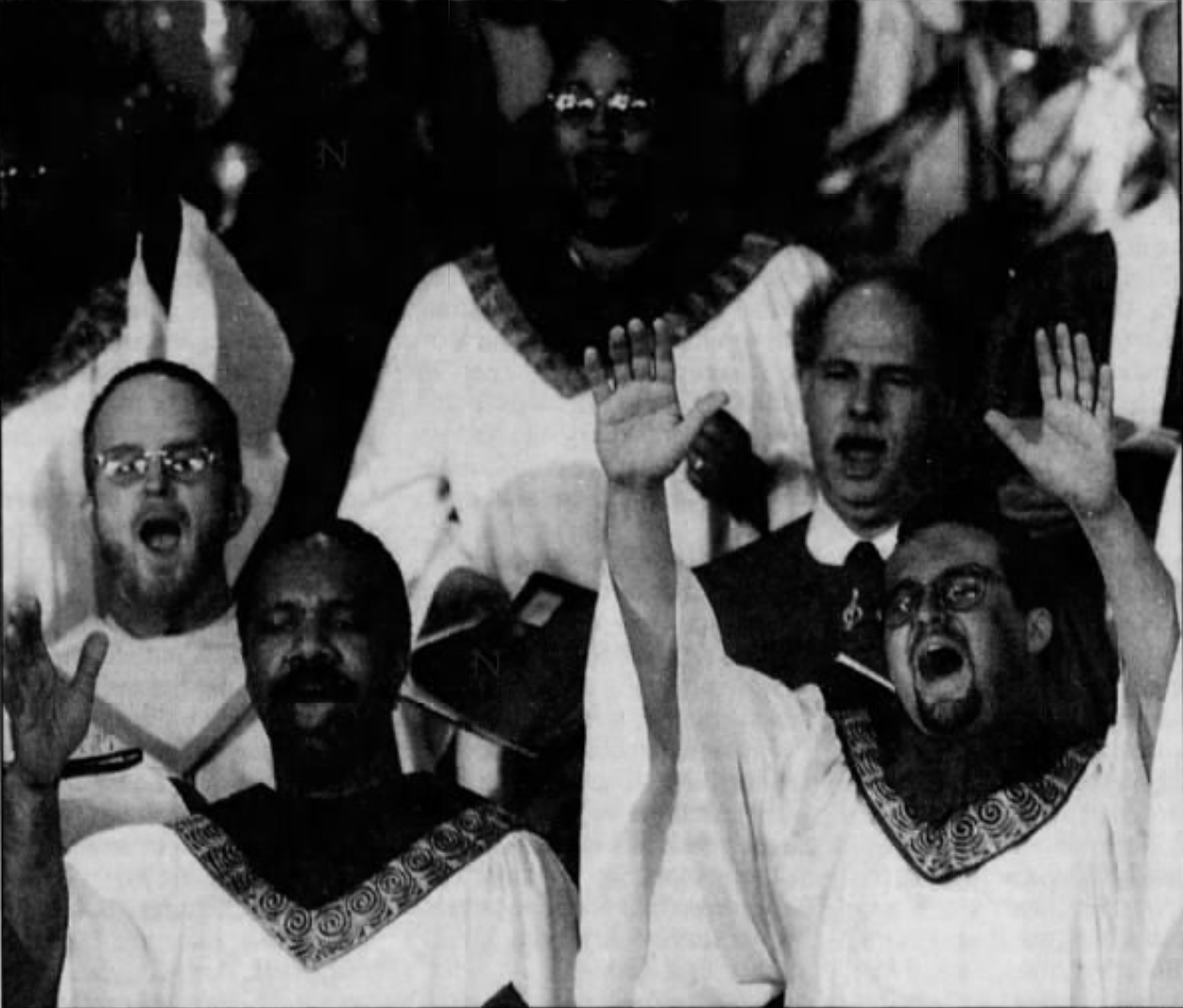 Celebration of Hope emerged during multiple community conversations about racial reconciliation following the Rodney King riots of 1992. Those riots began in Los Angeles after police officers were acquitted in the videotaped beating of Mr. King. The riots spread throughout the U.S., including Indianapolis. As two highly visible congregations with well-known pastors, these two faith communities committed themselves to provide leadership on racial issues in the city.

In 1996, these two congregations asked approximately twenty other congregations to join them in an expanded Celebration of Hope held at Market Square Arena. A catered lunch was provided and the event drew thousands of participants, though some crowd estimates were probably exaggerated. 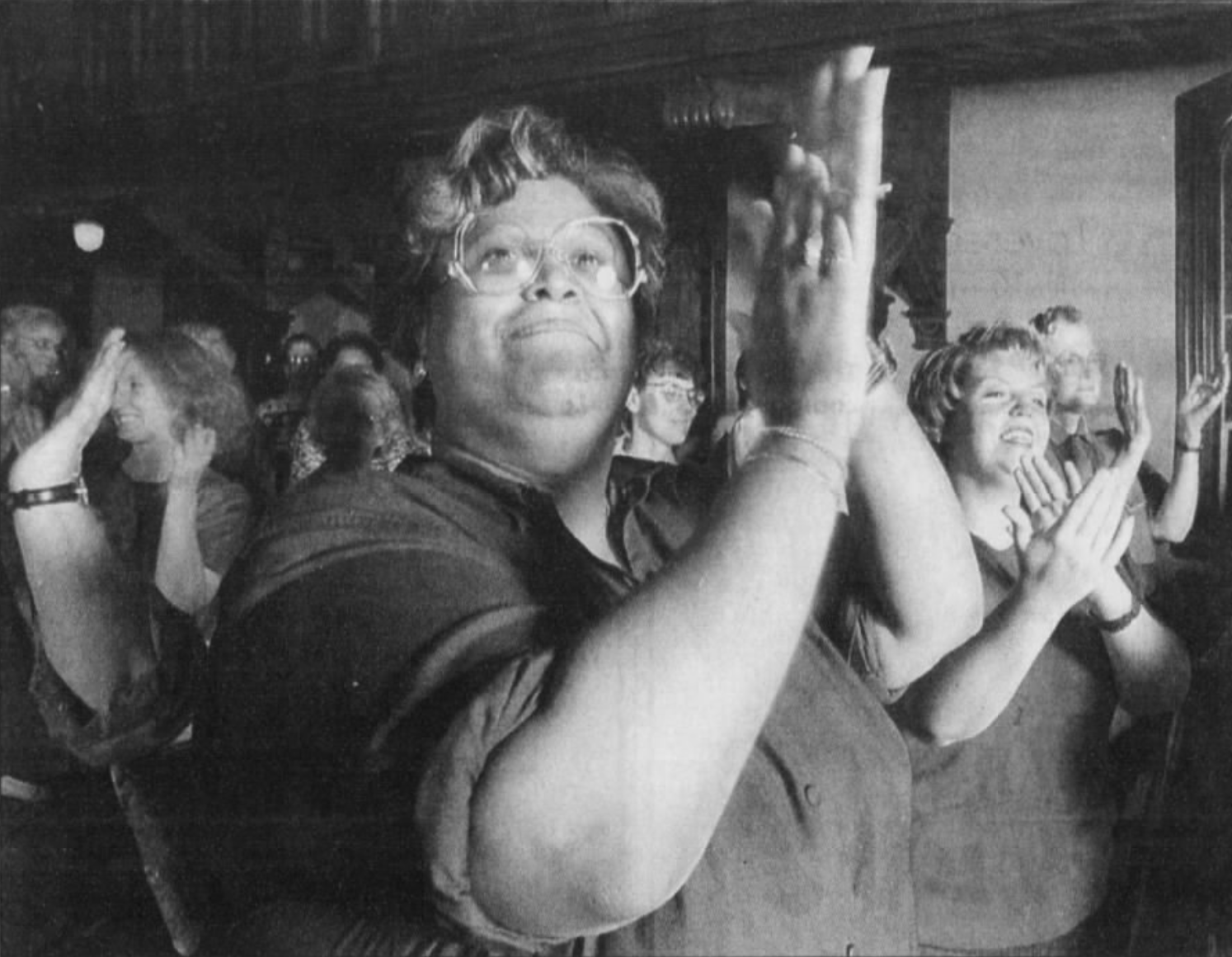 Over time, the Celebration of Hope slowly faded. Many participating congregations found it difficult to absorb the financial loss of having one week per year where in-person contributions went to the collaborative effort rather than to their individual congregations. Also, racial issues came to be framed in different ways, highlighted by different issues. The last recorded Celebration of Hope took place on June 9, 2002.