Carrier Corporation was founded on June 26, 1915, in Farmington, Connecticut. It is a leading producer of heating, air conditioning, and refrigeration equipment with a manufacturing facility in Indianapolis for residential and commercial furnaces serving a global clientele. The company also produces commercial refrigeration and food-service equipment for the food industry. 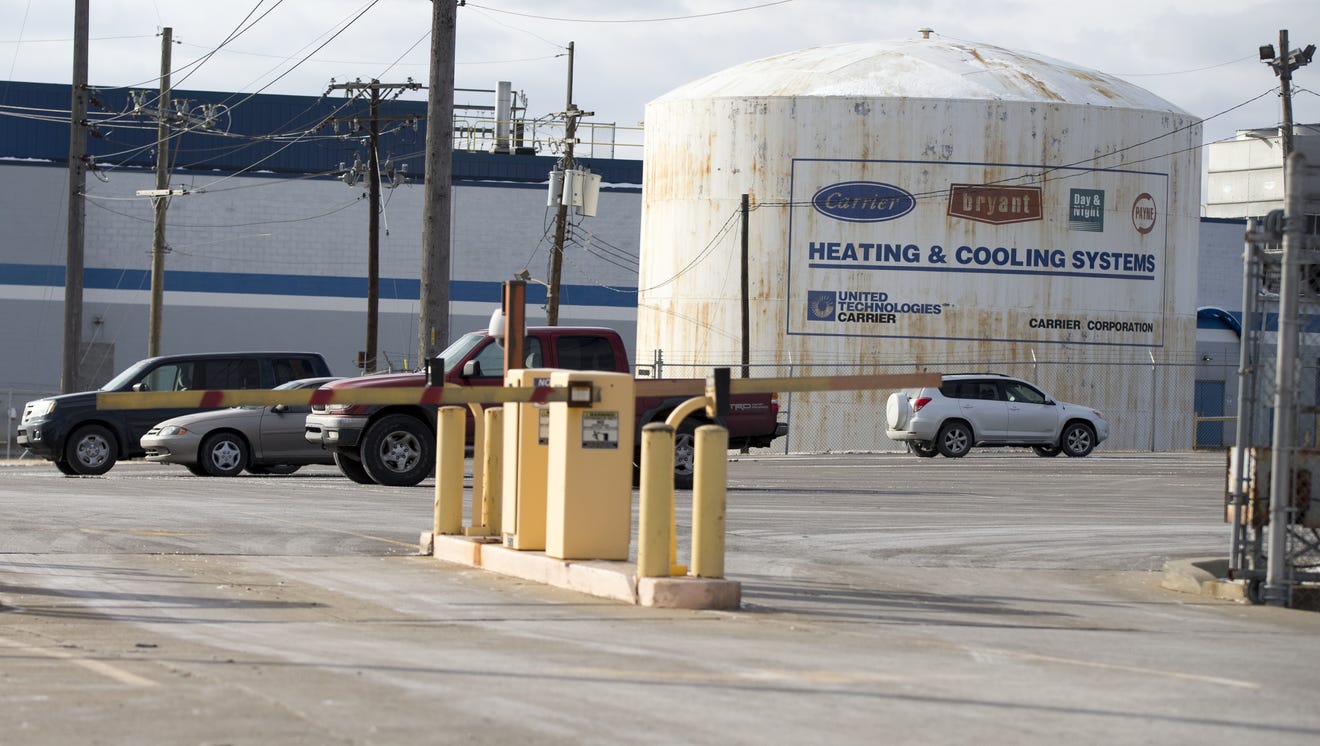 United Technologies Corporation (UTC) acquired Carrier Corporation in July 1979. In 2001 Carrier was the world’s largest manufacturer of air conditioning, heating, and refrigeration equipment with total employment of 42,600 and revenue of $8.9 billion.

In early 2008, Carrier acquired Environmental Market Solutions, Incorporated (EMSI), an environmental and green building consulting company based in the United States. The company has received Leadership in Energy and Environmental Design (LEED) certification from the US Green Building Council for its factories in Charlotte, North Carolina, and Huntington, Indiana (2009), Shanghai, China (2010), and Monterrey, Mexico (2011).

In September 2013, Carrier Corporation, Otis Elevators, and United Technologies Fire and Security were combined into one subsidiary. 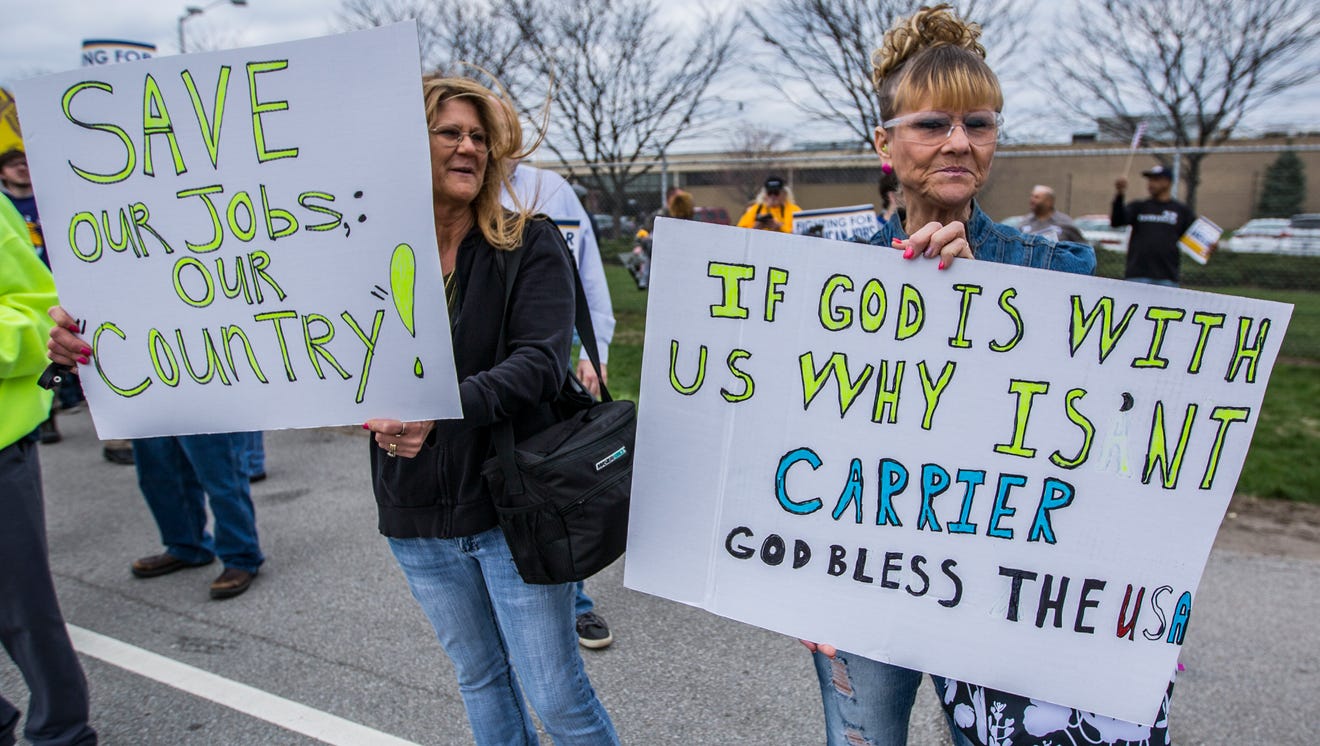 In February 2016, Carrier Corporation also disclosed that it planned to close its Indianapolis factory and move production to Monterrey, Mexico. The company cited cost and pricing pressure issues and its existing infrastructure and a strong supplier base in Mexico as reasons for the move. Carrier also claimed the relocation would enhance cost-efficiency. Carrier employees worked under the assumption the move would take place over three years with no jobs affected until mid-2017. The final move was to be completed by the end of 2019.

In May 2017, as part of their previously announced plan, Carrier told the state of Indiana that it would cut 632 jobs from its Indianapolis factory. Carrier would also move 700 jobs from the Huntington, Indiana, factory, which manufactures electronic controls for its operations in Mexico. The deal also called for a $16 million investment in automation at the Indianapolis plant that will eventually eliminate some of the jobs saved there. Layoffs began at the end of July 2017, with each worker receiving one week’s salary for each year of employment, education, and job training, plus six months of health insurance as part of the separation package.

As of October 2020, 800 positions had been saved but the remaining workers were required to work 8-10 hour shifts seven days a week. Many of them had not had a day off in months. The relentless work schedule made them particularly vulnerable to the novel coronavirus (COVID-19). The virus caused a shutdown of the factory for more than two weeks in March and April.

The Carrier Corporation remained in compliance with the $7 million deal at the end of 2020. United Technologies Corporation announced that it would separate into three different companies, spinning off Carrier Corporation following its purchase of Rockwell Collins in 2018. Carrier’s separation from UTC was complete as of March 2020. Carrier Corporation continued as a stand-alone publicly traded company, with an estimated value of $30 billion.