The budget process determines the unified budget of Marion County and the City of Indianapolis, Special Service Districts, and Municipal Corporations. 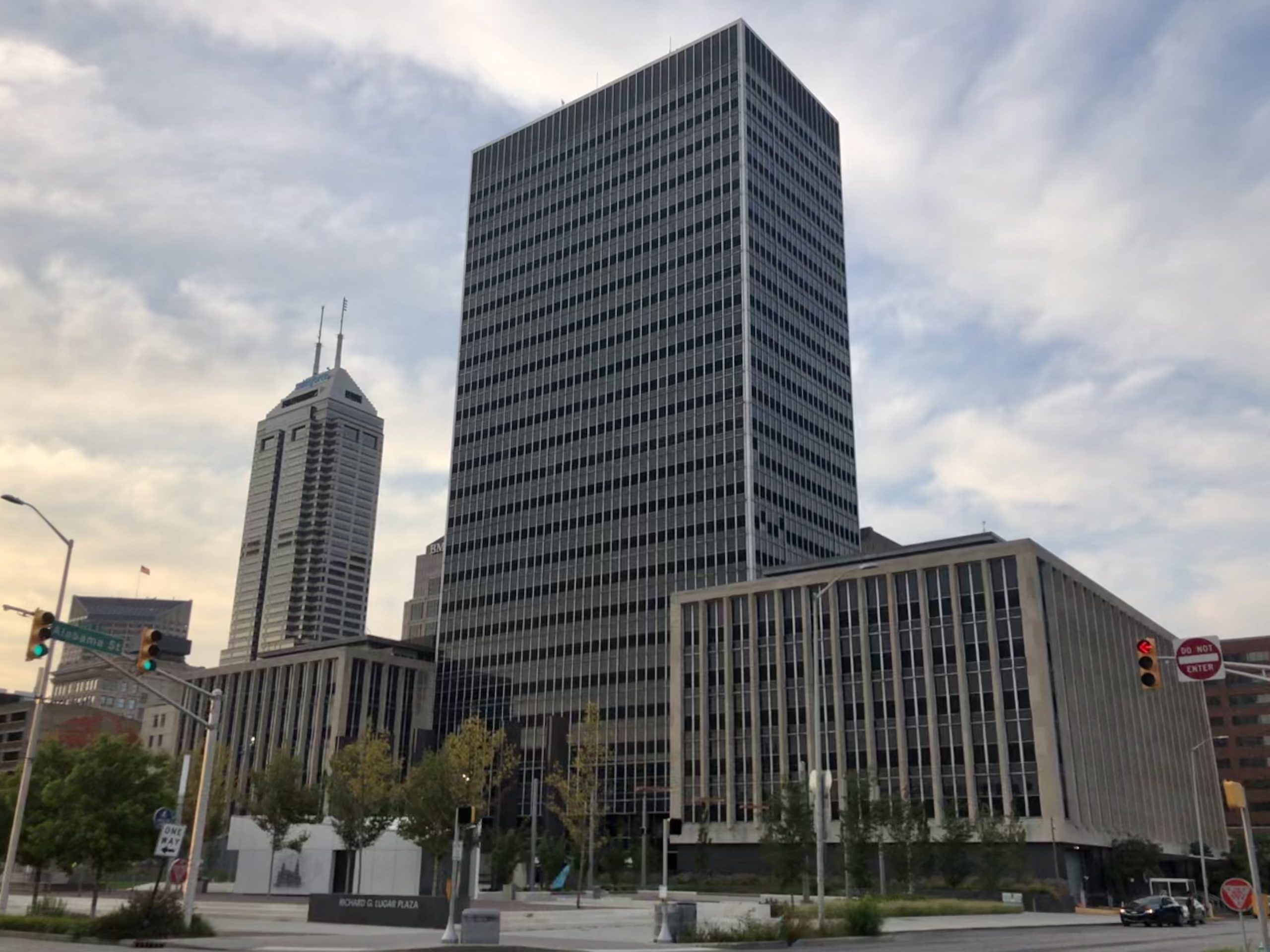 The stages of the annual budget preparation and review process extend over the fiscal year, which matches the calendar year of January 1 through December 31. The first step is the development of budget requests from the Unigov departments, divisions, and districts, and the county offices and agencies. Preparation and revision of budget requests for the coming fiscal year begin as early as January of the preceding year and last until July 1.

City government departments and divisions and the Indianapolis-Marion County Building Authority submit their budget requests through the Office of Finance and Management (OFM).

Before July 1 all city and county officials and agencies work with the OFM to produce budget ordinances.

The respective Special Service District Councils, rather than the City-County Council, act upon Special Service District budgets. The budget ordinances are presented to the mayor, who may approve or veto them in their entirety or may veto single expenditure items, except in the budgets for the Marion County courts, the constitutionally required county offices, and the independent municipal corporations. The council has no control over these budgets. They go directly to the Indiana Department of Local Government Finance (DLGF) for review and approval. Vetoes by the mayor can be overridden by a two-thirds vote of the City-County Council.

Budgets approved by the City-County Council and the mayor go to the DGLF for approval and review. It has the responsibility of making final approval of budgets and may amend a local unit’s appropriation, tax rate, and tax levy. It may also adjust miscellaneous revenues. It, however, can only reduce budgets if the tax rates needed to fund those budgets will exceed limits imposed by state or local law. It cannot increase budgets. The DGLF normally approves and certifies local government budgets during the first few weeks of the calendar year.