The Bob & Tom Show originated in Petoskey, Michigan, in the early 1980s when DJ Bob Kevoian brought on Tom Griswold as his newsman sidekick. The duo launched their eponymous radio show at Indianapolis radio station WFBQ on March 7, 1983. 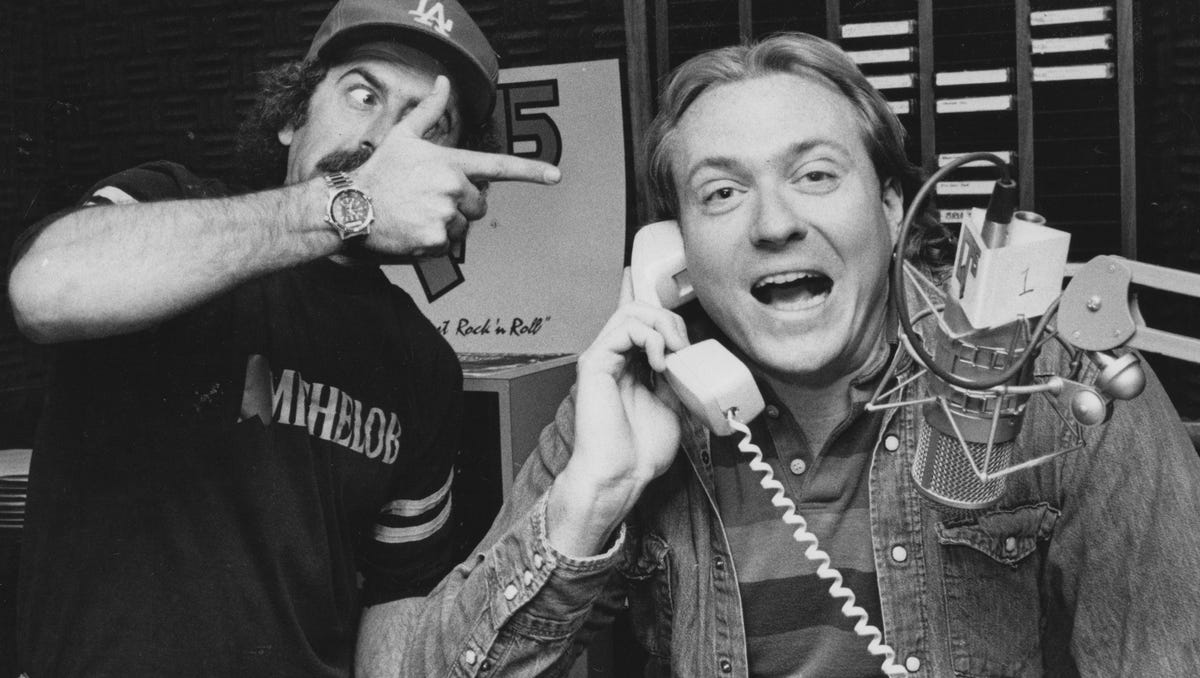 The show’s early days on air were dominated by music programming, however, the show morphed into a mix of comedy, talk, and sports over the course of the 1980s. Kevoian and Griswold created much of the comedic programming that focused on songs and skits. Long-time collaborators Kristi Lee and Chick McGee generated additional material for the show. New comedic talent in Indianapolis used the show as an entry point to the Indianapolis comedic scene.

In 1995 The Bob & Tom Show scored big with national syndication by Westwood One. By the end of the 1990s, the duo’s show hit peak syndication in 140 markets. By their twentieth anniversary on-air together they were syndicated in 125 markets around the nation with nearly 5 million listeners, according to Nielson Media Research. 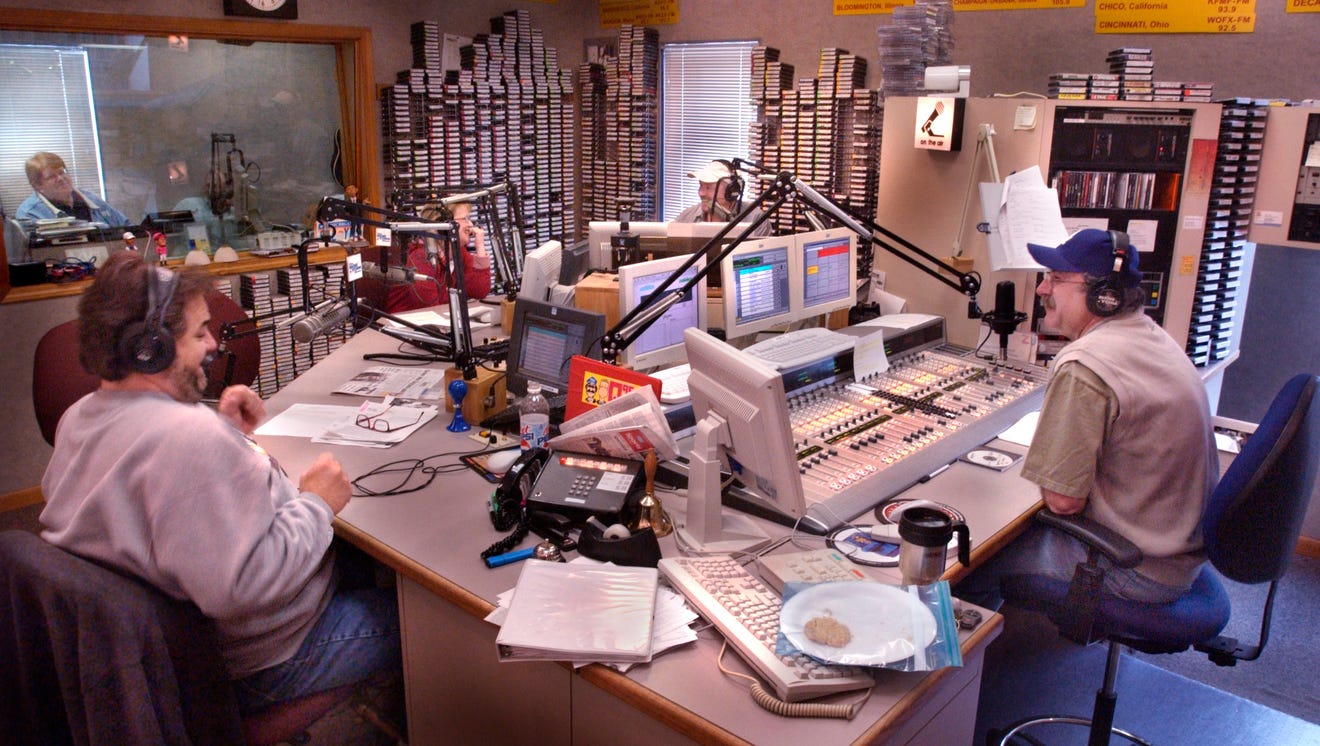 The program grew from 2008 to 2010 when WGN America began airing an hour-long Bob and Tom TV show cobbled together from the day’s radio broadcast. Following a similar format, a new Bob and Tom TV show was launched on WISH-TV in fall 2020, airing weeknights at 11:30 pm.

The Bob & Tom Show experienced key changes to its programming with the retirement of Bob Kevoian in 2015. With the show’s future in doubt, Griswold assembled a new cast in an effort to appeal to a younger demographic. The new younger on-air personalities aimed to reach radio listeners in their 40s, 30s, and 20s. Veteran sidekicks Kristi Lee and Chick McGee remained with Griswold, though Lee did depart in December 2015 only to return in July 2016.

The show, syndicated at about 100 stations, reached 2.5 million listeners in mid-2019. Down from its peak syndication and listenership in the late 1990s, satellite radio and streaming options have challenged the outdated terrestrial radio format.

Still, national radio syndicator Westwood One announced a multi-year contract extension for The Bob & Tom Show in December 2018. The contract spans through 2023 to mark the 40th anniversary of the show.

Over the years, the duo and their show won numerous awards. They boast five Marconi Awards courtesy of the National Association of Broadcasters and have both been inducted into the National Radio Hall of Fame at the Museum of Broadcast and Communications in Chicago. In addition, both Kevoian and Griswold received recognition as Sagamores of the Wabash in honor of their community outreach in the Indiana area as well as their consistent work to entertain listeners throughout the state.

Kevoian and Griswold used their high profile to support the Peyton Manning Foundation at the annual Peyback Bowl at Woodland Bowl on Indianapolis’ northside. The duo also supported Riley Hospital for Children’s Miracle Ride held at Allison Transmissions in Speedway, Indiana, a cause Tom Griswold continues to support in the post-Kevoian years of The Bob & Tom Show.