Repurposed as a recreation rail-trail, in 1994, the vast Baltimore & Ohio railroad system originally radiated out of Indianapolis and served as a freight-passenger connection to the east. It specialized in hauling agricultural commodities to the west.  In 1927, The large Baltimore & Ohio Railroad (B&O) system acquired the 296-mile line from Hamilton, Ohio, to Springfield, Illinois, via Indianapolis, known as the Cincinnati, Indianapolis & Western (CIW).

This depot is located in Bremen, Indiana. The town was platted in 1851 and in 1847 the railroad was laid through town.
Credit: Indiana Historical Society
View Source

Originally the CIW consisted of two distinct railroads that were consolidated in 1888: The Cincinnati, Hamilton & Indianapolis (popularly referred to as the “Junction Railroad”) and the Indiana, Bloomington & Springfield. The “Junction” or eastern segment of the line served as a comprehensive freight-passenger connection for the B&O between Indianapolis and more distant eastern points via Cincinnati. The western portion specialized in the hauling of agricultural commodities, and since the B&O used Monon Railroad tracks for carrying passengers between Indianapolis and Chicago, passenger traffic on this part of the line was minimal. 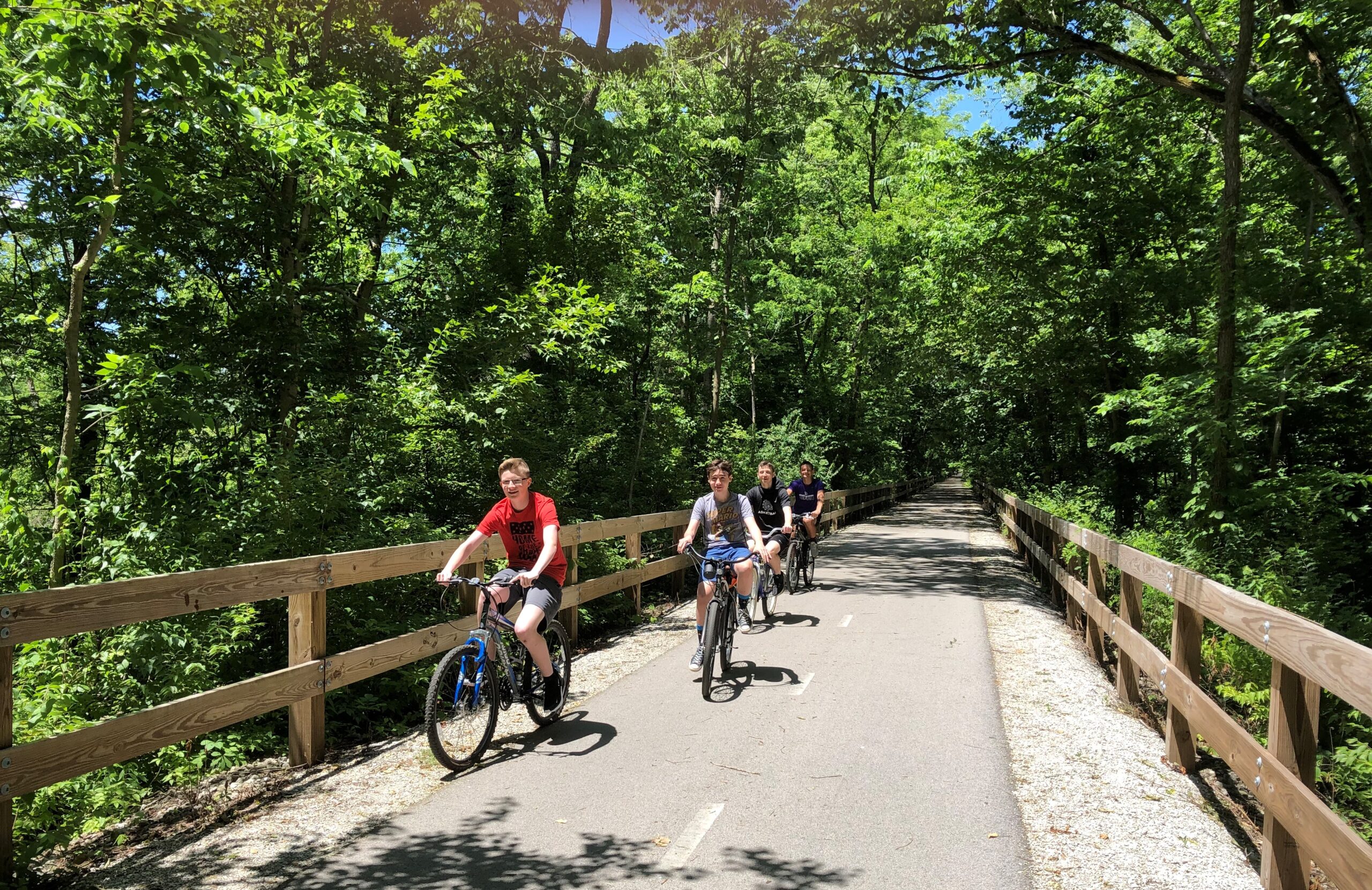 Since then, a new vision has grown for the route between Indianapolis and Montezuma. In 1994 the Rail Corridor Development, Inc. (now the B&O Trail Association, Inc. [BOTA]), and Hendricks County Trail Development, Inc. (HCTDA), both began their efforts to convert this former rail line to a rail trail providing benefits to area communities. The east end of the proposed rail-trail map begins in Indianapolis from where it will extend westward through Indiana to North Salem, Roachdale, Russellville, and Marshall until it reaches its western terminus at Montezuma.

The Speedway Trails Association (STA), working with BOTA, received $4.9 million from a Next Level Trails Grant Program in May 2019. STA has four years to purchase land and build the B&O Trail from Michigan Street in Indianapolis to Speedway, Indiana. The town of Speedway has already purchased and built 1.5 miles of the B&O Trail in September 2018. The grant money will also allow STA to build the trail west of Speedway’s B&O Trail on a new bridge across Eagle Creek to the middle of the Farley addition. 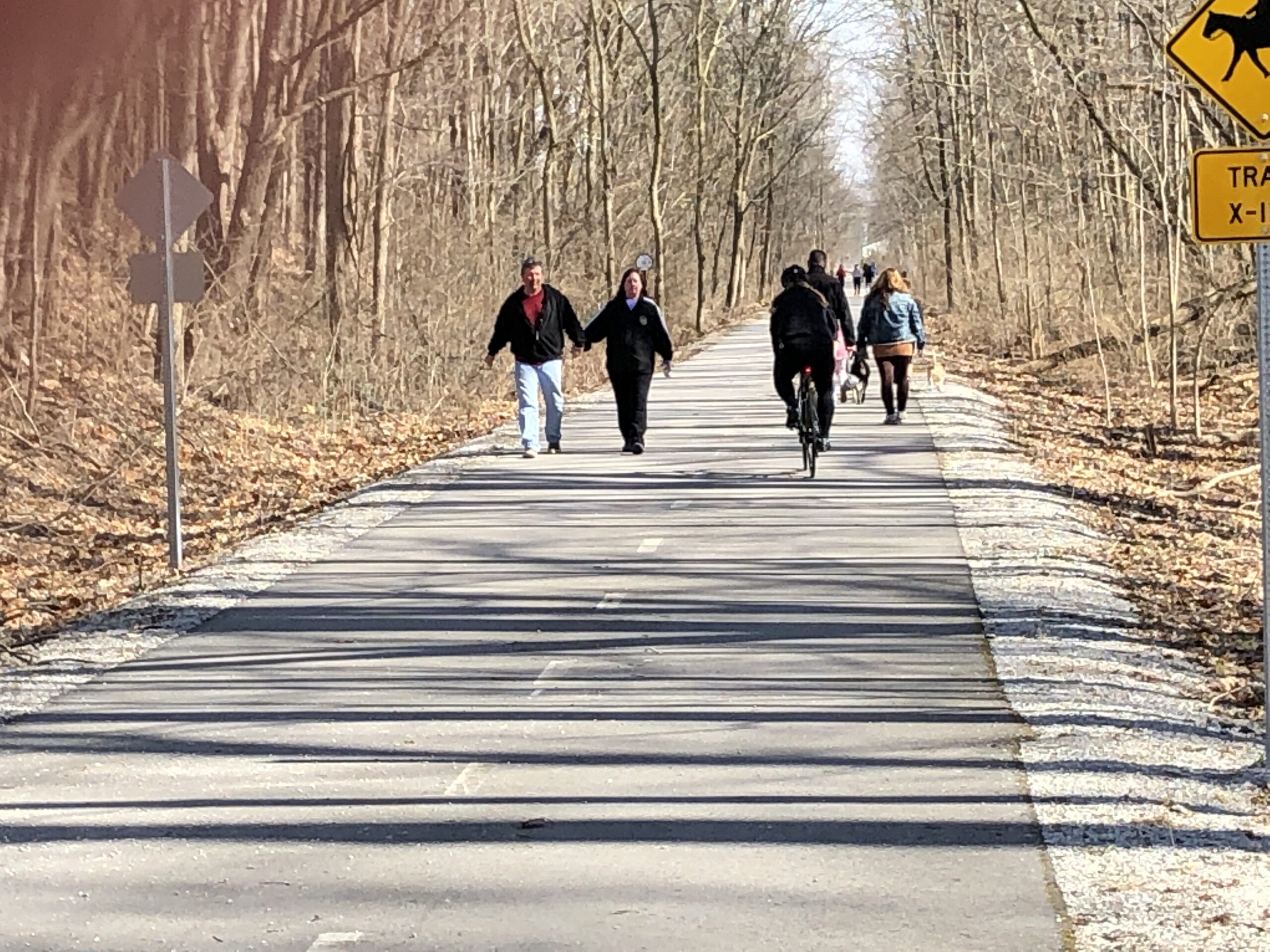 In March 2021 BOTA received a $4.6 million Next Level Trails grant. This money will allow for almost six more miles of paved trail. When the STA and BOTA projects are completed, trail users will be able to move from downtown Indianapolis to the middle of Hendricks County.