(Sept. 2, 1905-Dec. 8, 1983). Ardath Yates was born in Vincent and grew up in Oaktown, Indiana. She graduated from DePauw University in 1927 with a BS in Music and taught music and art in the public schools of Tipton and Indianapolis. She married John Burkhart in 1929. The couple had a daughter, Gay, and a son, John Wesley Burkhart III, who died in 1973. 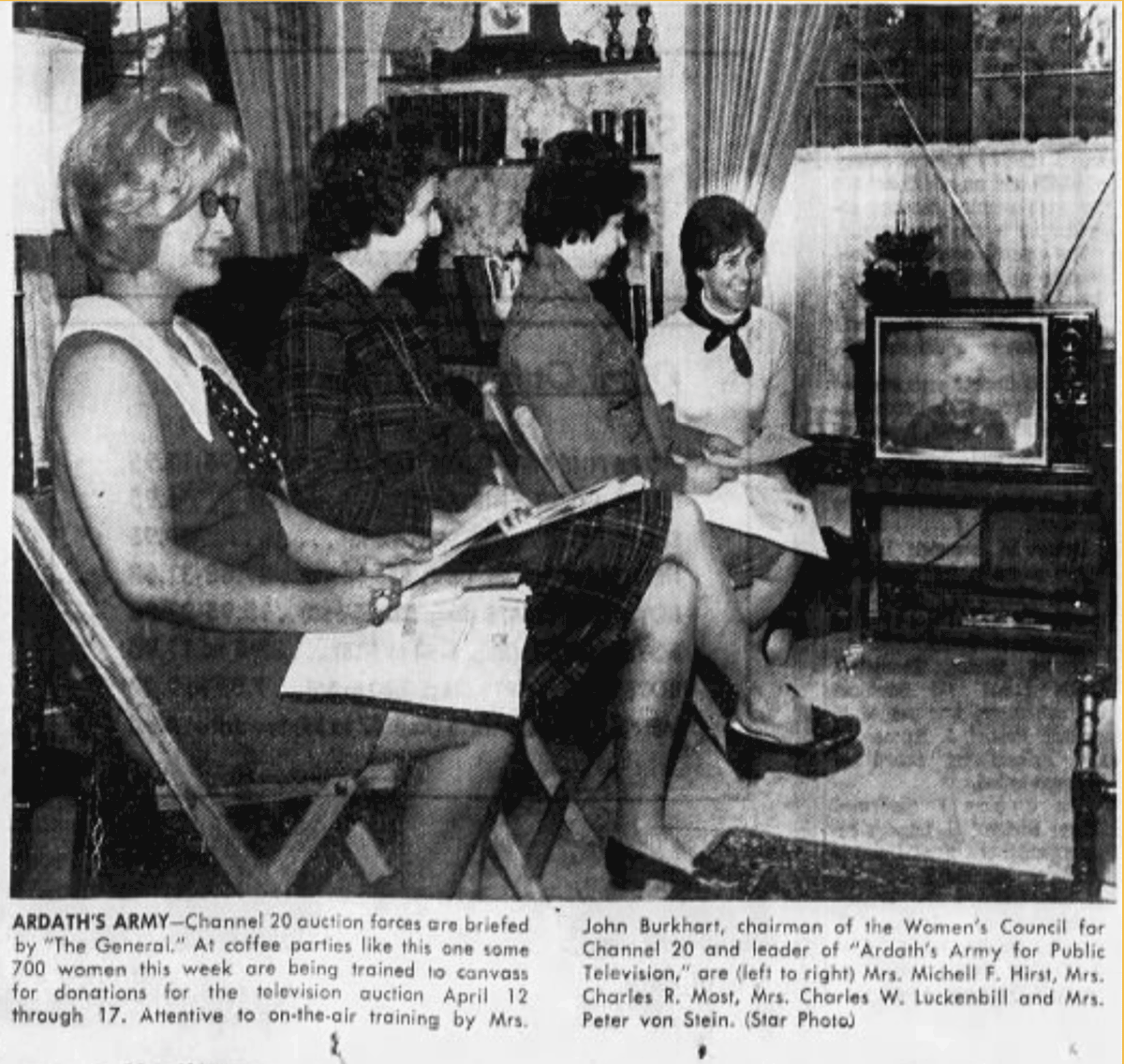 Burkhart was active in community, education, and arts organizations throughout her life. Her earliest civic engagement was in the Girl Scouts, for which she served as a member of local, regional, national, and international committees and boards. She was the only female trustee of the Indianapolis Foundation from 1959 to 1969. She established the United Way League in 1957 and served on the United Way executive committee from 1958 until her death. The United Way created its first leadership training program in her memory. She won election to the Indianapolis School Board and served from 1962 until 1966. 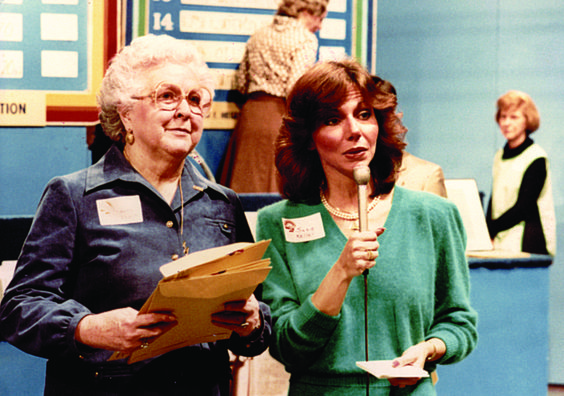 Burkhart served her alma mater, DePauw University, as a trustee from 1955 to 1978, then as a life trustee. She donated $1 million to DePauw’s Design for a Decade Fund; the university recognized her as the first woman to receive the Old Gold Goblet, its highest alumni honor. Burkhart received honorary doctorate degrees from DePauw, University Of Indianapolis, and Tri-State College (later known as Trine University).

Senator Richard Lugar described Burkhart as “an indispensable partner in almost every important endeavor in Indianapolis.” She is best known for bringing public television to Indianapolis in 1970. She organized the voluntary drive, “Ardath’s Army,” which raised over $300,000 to fund Wfyi, Channel 20, the only public television station in the country supported by voluntary pledges. Burkhart also founded Friends of Channel 20 and chaired the WFYI board. She went on to become a national board member of the Public Broadcasting Service (PBS). WFYI created the Ardath Burkhart “Shaker” award in her honor.