(Dec.18, 1950-Nov. 6, 2015). A Chicago native, Amos Brown attended Northwestern University and majored in broadcasting. During his time at the school, he worked for the student-run radio station WNUR-FM. After graduating in 1972, he took a job writing press releases for the National 4-H Services in Chicago.

In 1976, Brown moved to Indianapolis to take a job as an advertising sales representative for radio station Wtlc, which included both WTLC 105.7 FM (later changed to WTLC(106.7 fm) ) and WTLC (1310 am). He quickly rose through the ranks becoming assistant station manager in 1977 and station manager in 1981. His tenure as manager lasted until 1983.

Under Brown’s direction, WTLC launched Mornings with the Mayor in 1977. This radio show featured conservations between Brown and then-Indianapolis mayor William H. Hudnut Iii, and Brown became one of the best-known media voices from the Black community. After Hudnut left office, the program continued with Mayor Stephen L. Goldsmith, until the show’s final episode in 1993.

Mornings with the Mayor provided the format for what would become the hallmark of Brown’s broadcasting career: programs where he would bring in city leaders, ask them tough questions about dealing with community challenges, and give callers a chance to interact directly with those leaders. Brown’s immediate follow-up to this program was The Noon Show, which aired on WTLC-AM from 1992 to 1994.

After becoming director of strategic research for Hoosier Radio and TV, which was owned by Bill Shirk and William G. Mays, Brown hosted Six Thirty PM, a nightly TV magazine show that ran from 1995 to 1997. He also hosted The Amos Brown Show, a daytime TV talk show that aired from 1997 to 2005. 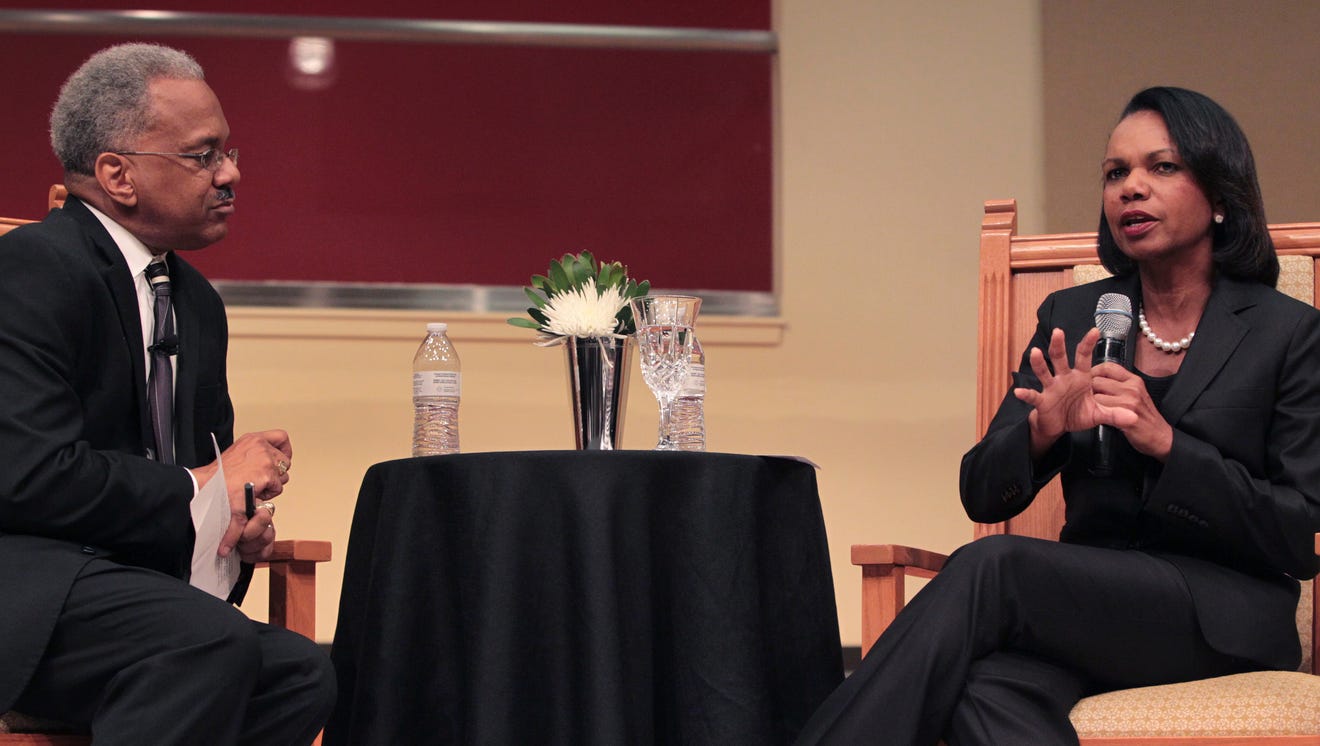 In 2005, Brown became the host and managing editor of Afternoons with Amos, which aired on WTLC-AM until the broadcaster’s death in 2015. It was one of the most popular radio talk shows in the city.

Along with his programs for radio and television, Brown also wrote the Just Tellin’ It column for the Indianapolis Recorder from 1994 to 2015. Much like his other works, these articles were used to advocate for causes important to the Black community as well as the city at large. 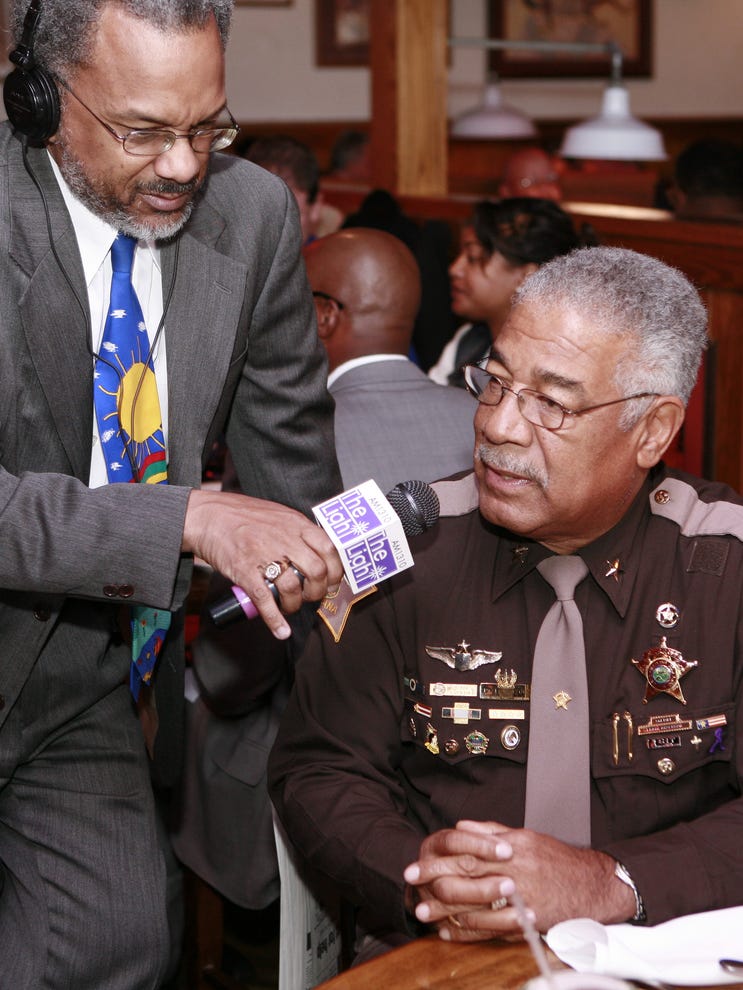 Following his death, Brown was posthumously named the 2015 recipient of the Sachem Award, Indiana’s highest honor. Two years later, “Amos Brown Memorial Way” was established in tribute to the broadcaster. Located in downtown Indianapolis, this street passes the studios of WTLC.