In 1914 Ward B. Hiner began selling automobile insurance in Indianapolis, soon adding insurance for motor transport shipments. Within a couple of years he organized his own group of livestock haulers under the “Red Ball Service” symbol. People frequently asked Red Ball drivers to move their household goods, and this apparent need for a household-goods moving service prompted Hiner to found Red Ball Transit in 1919. 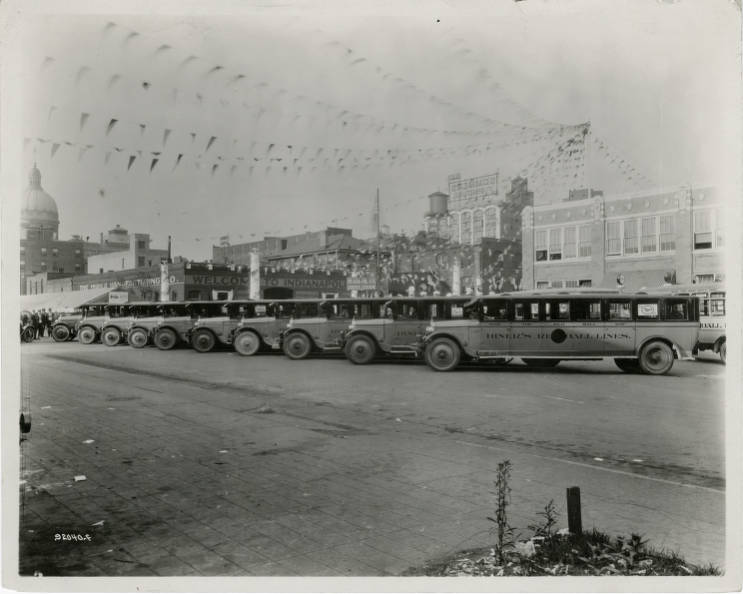 Although Red Ball initially served only Indianapolis and the immediate vicinity, the first branch office opened in Columbus, Ohio, in March 1921. The next year the young company made a highly publicized move when ten vans traveled from Indianapolis to New York City, fighting poor road conditions to make the 700-mile trip in two weeks. Soon after, the company purchased a Frankfort, Indiana, plant to manufacture its specialized moving trucks. Red Ball had 20 branch offices in the East and Midwest by 1924. “American” was added to the company’s name 15 years later.

Important industry firsts claimed by the company include insurance for household goods shippers and the drivers’ percentage compensation system. American Red Ball continues to specialize in moving household goods, having moved a significant number of military and government personnel. By the early 1990s the privately held company operated in more than 167 countries and in addition to its Indianapolis offices had an international moving division based in Seattle, Washington. In 1994, a portion of American Red Ball changed hands, coming under the ownership of Atlas World Group, with a portion of American Red Ball retained by three American Red Ball executives. In 1999, the company, reconstituted as Atlas, sold its holdings back.