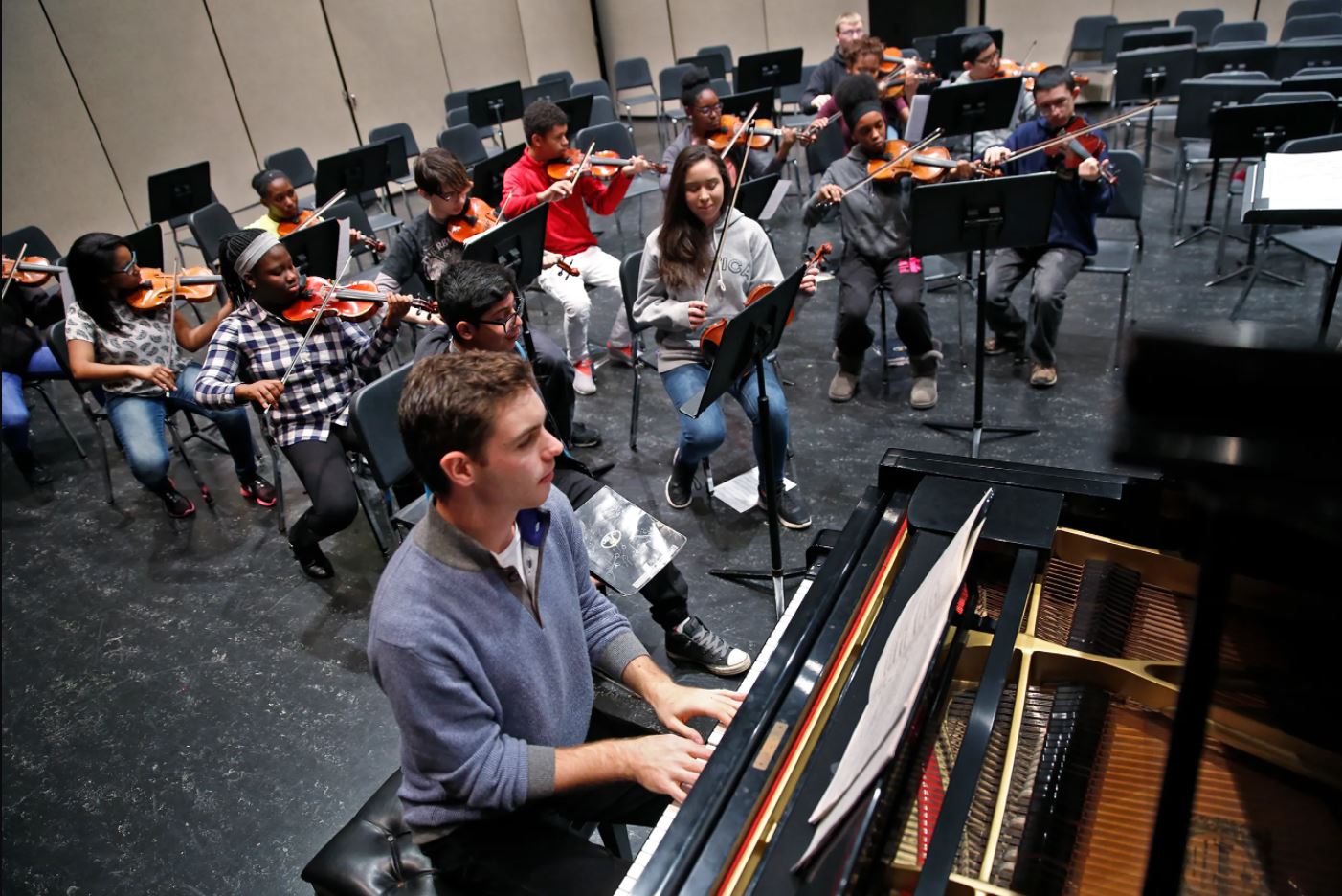 Danish-American pianist and comedian Victor Borge, Kimball International executive Tony Habig, and Carnegie Hall director Julius Bloom founded the American Pianists Association in New York City in 1979 as the Beethoven Foundation. The founders established the organization to help “young Americans to enter international competitions” and to provide a “bridge from the academic to the international concert stage.” In Europe and Asia, government agencies provide this kind of support.

In 1981, three classical pianists became the first winners of the National Piano Fellowship Auditions held in New York City. Because of its central location and affordability, the Beethoven Foundation incorporated in Indiana and moved its headquarters to Indianapolis in 1982. Borge and Habig also had Indiana connections. As an executive for Kimball, a successor to W. W. Kimball Company, at one time the largest manufacturer of pianos and organs in the world, Habig lived in Jasper, Indiana. Butler University had provided Borge with the opportunity to conduct as a serious musician for its Romantic Festival, and he made connections with faculty in the Jordan College Of Fine Arts as a result. The organization was renamed the American Pianists Association in 1989 to reflect an expansion of its scope to include jazz as well as classical music. It began competitions for jazz pianists in 1992. APA also produced the Indy Jazz Fest between 2003 and 2008.

APA produces one classical and one jazz competition in each four-year cycle. Winners receive a prize worth over $100,000, making it one of the most lucrative prizes in the world for a young artist.

The American Pianists Association has helped launch the careers of more than 46 jazz and classical pianists since its founding in 1979.