A group of prominent members of the Indianapolis German Community, affiliated with Zion Evangelical Church, founded the nonprofit German Home for the Aged of Indianapolis (Deutsches Altenheim von Indianapolis) in 1909. They established a home for the aged persons, primarily childless widows and widowers, for both physical care and social benefits. The large association, with approximately 400 members, chose a board of 21 directors to govern the home.

The organizers purchased one of the city’s oldest residential structures, the William J. Elliott mansion at 2007 N. Capitol Avenue. The organization briefly changed its name to the Old-Folks’ Home during World War I, in response to anti-German sentiment, but has been known as Altenheim ever since. The brick Victorian home featured ornate stairways, windows, and fireplaces and housed dozens of men and women for decades. A ladies auxiliary coordinated an active social program that included monthly card parties, lectures, musical programs, and annual holiday parties. Neighbors lined up around the block for its famous 50-cent dinners.

Altenheim expanded and remodeled several times to accommodate communal living but eventually could not meet the regulations for retirement homes. New fire and life safety codes and government health care mandates forced Altenheim to move its 33 residents to a new facility in 1975. The 32 acres at 3525 E. Hanna Avenue feature apartment-style living equipped for medical care. 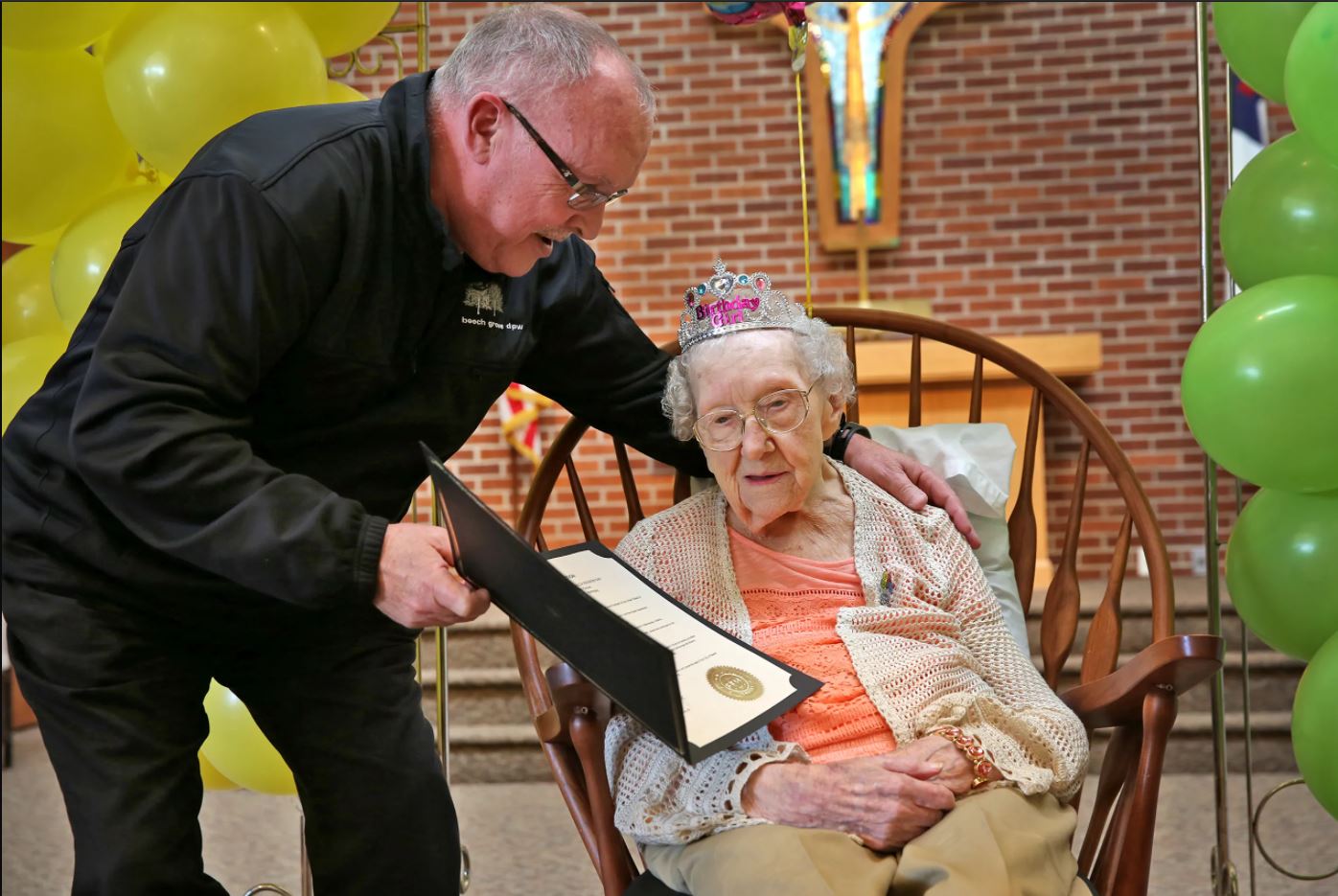 CarDon and Associates acquired the organization in 2010. It operates the home as the Altenheim Community and can serve up to 110 ambulatory and 40 skilled nursing residents. IU Health owns the land at 20th and Capitol. The old Elliott mansion no longer exists.