The idea for the Safe Sitter® program came to Patricia A. Keener, M.D. in response to the tragic, yet preventable choking death of a child under the care of an adult babysitter in 1980. Keener, then the director of nurseries at Community Hospital, recognized the vulnerability of children under the supervision of caregivers unprepared to prevent injuries and react to emergency situations. 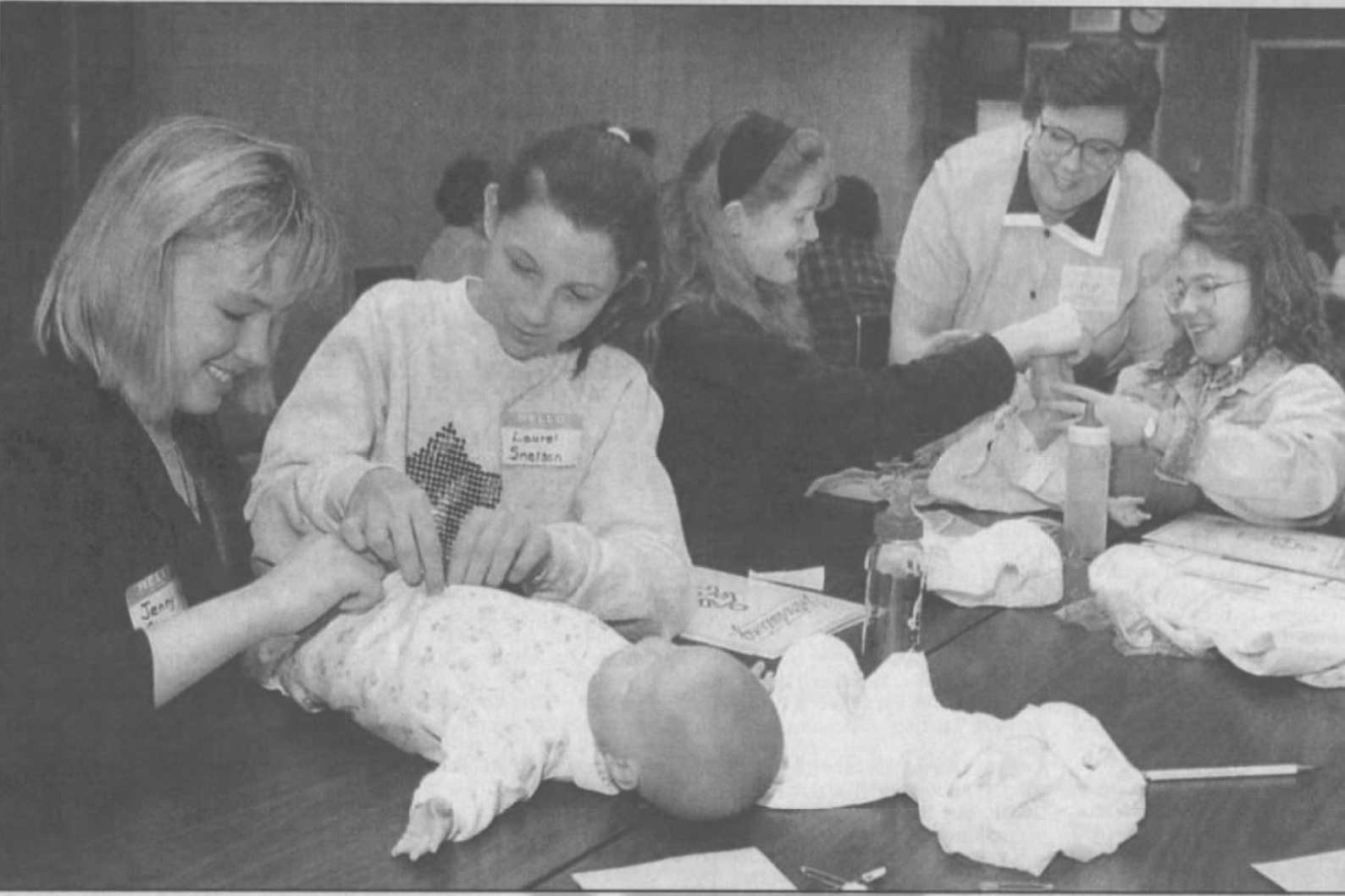 Within two weeks of the incident, Keener conceptualized and launched the program at Park Tudor School. She taught about a dozen sixth-grade students how to handle emergencies while babysitting. The need for babysitting safety classes became evident to her.

Keener recruited doctors, nurses, and others to expand the reach of the program. A few months after teaching the class at Park Tudor, Keener offered the class at Community Hospital East. Fifty teens participated. The program evolved into more than a babysitting skills course. Safe Sitter® became a cause. As the program gained momentum in the early 1980s, Keener incorporated it as a not-for-profit organization. Two years later the Lilly Endowment, Inc. (LEI) awarded the organization a three-year grant to take the organization nationwide. Keener traveled across the country to train others to be Safe Sitter® instructors. The American Academy of Pediatrics recognized her work for excellence in pediatric education. This led to appearances on national television shows such as Good Morning America, CBS This Morning, and The Today Show.

By 1995, the organization had a presence in all 50 states as well as the internet. In 2000, Safe Sitter® received a nearly $1 million grant from LEI to support a major overhaul of the curriculum that required retraining all instructors nationwide. DVD technology enabled CPR education to begin in all classes. 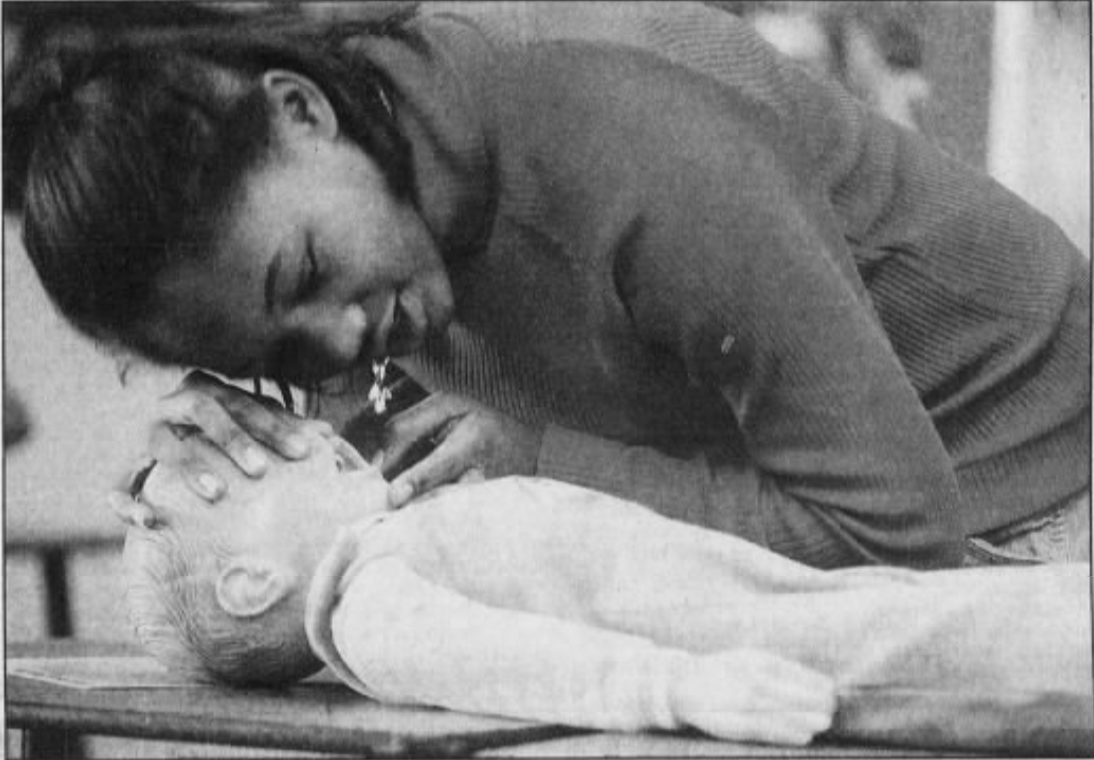 In 2020, Safe Sitter® celebrated its 40th anniversary as a leader in providing life skills, safety skills, and childcare training for youth. Courses continue to be taught across the United States and Canada to students. More than 900 registered providers offer Safe Sitter® courses at hospitals, community centers, scout troops, churches, and schools. An estimated 775,000 adolescents have been trained since the program started in 1980.

Safe Sitter® has evolved to meet the changing needs and experiences of students who take its courses. Course content includes safety skills, childcare skills, first aid and rescue skills, and life and business skills. Safety skills are tailored to meet the dangers in specific regions. For example, sitters in Texas learn about the dangers associated with contact with red ants. In Alaska, sitters learn how to react in the event of a moose attack. And in California, sitters are taught earthquake preparedness measures.

In 2019, Safe Sitter® created a YouTube series called BabySitter Boss. The social media platform has allowed Safe Sitter® to reach a truly global audience through medically accurate content that follows guidelines from the American Academy of Pediatrics and the American Heart Association.

Additional programs have been created to allow any adult, not just certified Safe Sitter® instructors to teach the courses to children. For example, “Safe@Home” is a home-alone safety preparedness class for students in grades 4-6. Another is “Intro to Safe Babysitting.” This course is designed specifically for Girls Scouts and other groups of teens that do not have access to a Safe Sitter® class.

In 2020, the organization launched its newest program, “Getting Started as Grandparents,” which is designed to prepare mature members of communities to apply the best, up-to-date practices when they provide care to their grandchildren.