(Sept. 26, 1902-Jan. 31, 1976). Born in Scipio, Jennings County, Indiana, McConnell lived in Indianapolis for more than 50 years. In the 1920s, after graduating from Arsenal Technical High School, he worked as a route salesman for Hamilton-Harris and Company, a tobacco and candy wholesaler in the city, and became sales manager of the company in 1931. 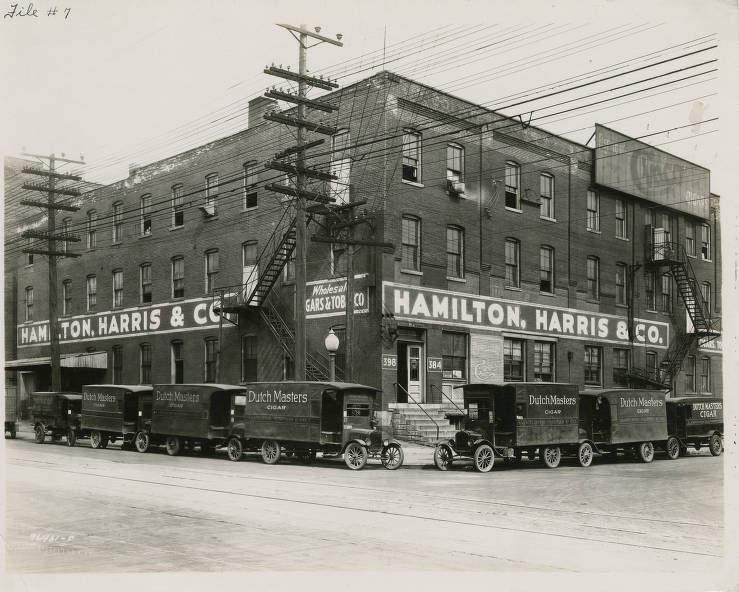 Pleased with the response to radio advertising of his company’s products, McConnell decided to build his own radio station in Indianapolis. He formed Capitol Broadcasting in 1940, and WISH (1310 AM), the city’s fourth station, went on the air in August 1941. In the next six years, McConnell’s group also started a station in South Bend and bought stations in Anderson and Fort Wayne.

In 1947, Universal Broadcasting, headed by Frank E. McKinney Sr., bought WISH. McConnell continued with Hamilton-Harris, becoming president of that company. However, he again became involved with WISH after a number of stock sales made him the majority stockholder of Universal.

McConnell founded WISH-TV, Channel 8, in July 1954 and, in June 1956, bought Channel 15 in Fort Wayne. Later that year, he sold WISH-AM-TV and the two Fort Wayne stations to financier J. H. “Jock” Whitney for $10 million but remained the majority stockholder of the new company.

McConnell helped found the Indiana Broadcasters Association in 1948 and served as its first president. He was also chairman of the Indiana State Library And Historical Building Expansion Committee, ca. 1973-1976, as well as a trustee of both Wabash and Marian colleges.