This map shows the risk level from air pollution in each neighborhood in comparison to the rest of Central Indiana. Risk is based on the toxicity and amount of emissions and the number of people nearby. 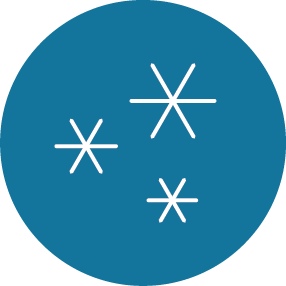 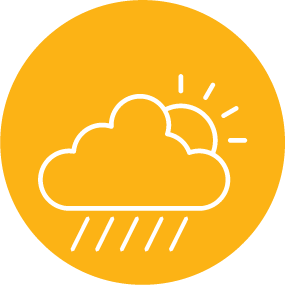 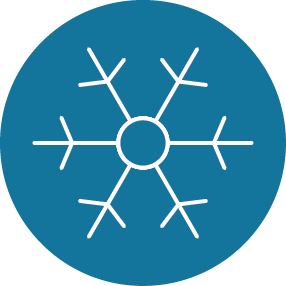 Particle pollution can cause lung damage, asthma, and early death. These particles are created from point-source pollution, like power plants and factories, and from non-point-sources, such as agricultural dust and vehicle exhaust.

Indianapolis’ particle pollution has improved over the decades. Improved fuel efficiency and emissions for vehicles have helped, as well as conversion away from coal power plants. The recommended annual average for particle pollution is below 12 micrograms per cubic meter.

Micrograms per cubic meter of PM2.5 (particle 2.5 micrometers or smaller) in metro areas

Ozone is smog. It is created when pollution from vehicles, power plants, and industrial facilities react with heat and sunlight. Ozone is more common on hot summer days.

Ozone levels have declined in the past decades but have been rising slowly since 2013. This is similar to other midwestern peers.

Parts per million of ozone (O3) in metro areas

The chart below shows the daily ozone index for Central Indiana since 1980. A score of 100-150 indicates health risk to some populations, while 150 or higher is a risk for everyone.

There are dozens of substances that can impact water quality. These maps show a few important indicators.

E. coli is a key indicator of the presence of harmful bacteria and can cause illness. Treated drinking water should have no E. coli, while water for swimming should have less than 232 colony forming units (CFUs) per 100ml.

Phosphorus is naturally occurring in bodies of water, but too much can cause algae growth, which reduces oxygen levels in the water and harms fish. Excess phosphorus enters streams and lakes when fertilizer is carried by stormwater runoff.

Polychlorinated biphenyls (PCBs) are manmade chemicals used in consumer products until they were banned in 1979. These chemicals are still present in streams and can be ingested by fish.

This information is for Citizens Energy Group’s Indianapolis and Morgan County water service, which includes the blue service are shown on this map.

After treatment, drinking water had no substances that exceeded the legal limit. Substances with the highest relative amounts (compared to the limit) were fluoride, lead, and atrazine. Fluoride is added during treatment. At appropriate levels, it can prevent dental disease. Atrazine is a preemergent weed killer used frequently on lawns and corn. Lead comes from the disintegration of pipes. While the EPA sets the legal limit at 15 parts per billion, any amount over zero poses some risk. 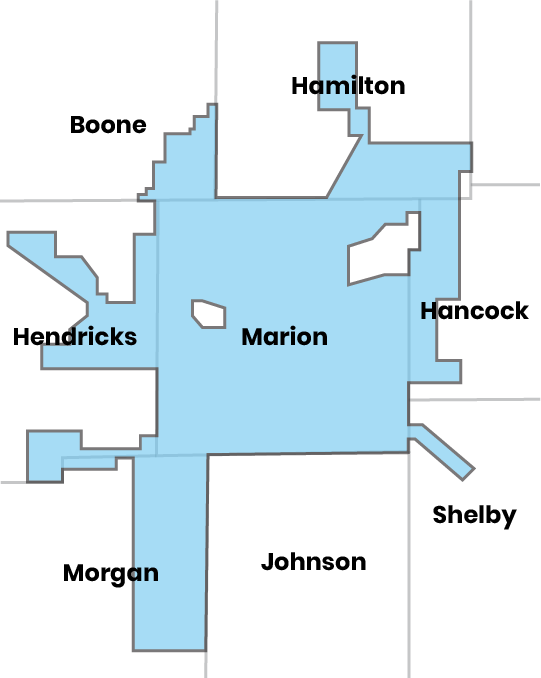 Mosquitos thrive in heat and moisture and can carry West Nile Virus and other diseases. Marion County Health Department traps mosquitos at locations throughout the city to count and study them. This chart represents the number of mosquitos caught in their traps each year. Counts have been increasing since the mid-2000s.

Share of precipitation that falls as snow or rain

Number of days with high over 95°