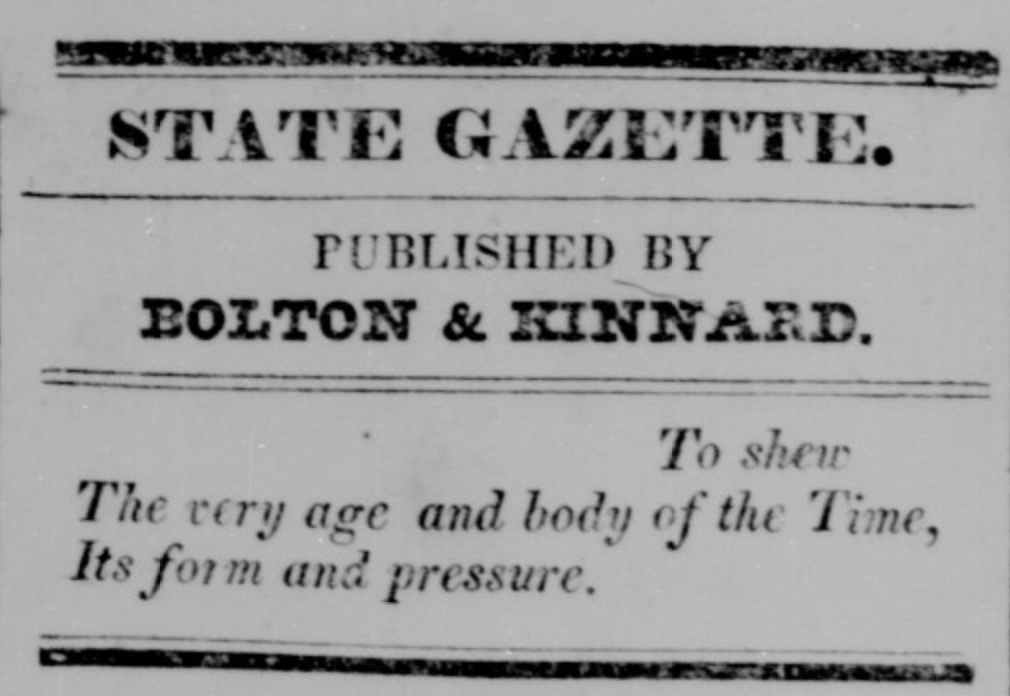 As editor, Morrison was known for a sarcastic style that made opponents wary of challenging him. A four-page weekly, the Democrat printed political and foreign news under his direction and occasionally included local items, fiction, and poetry. Morrison sold and repurchased his share in the paper a few times before retiring in May 1836.

The paper had several owners before Nathaniel Bolton, a previous owner, and George Pattison purchased it in May 1840 and merged it with their Constitution in August 1840. They sold the paper, then named the Indiana Democrat And The Spirit Of The Constitution, to George A. And Jacob P. Chapman in June 1841, who renamed it the Indiana State Sentinel.