This map shows private sector jobs in each census tract. Larger bubbles represent more jobs. Bubbles are colored by the predominant sector, including health care, education, service, information, and other.

People Who Power the Economy

How an aging population impacts the workforce

A balanced economy has enough workers to support those who are not working. The dependency ratio measures this balance. Workers provide direct support to dependents, like food, housing, and education for children, and indirect support, like the cost of the medical system or taxes to support social programs directed at youth or older adults.

This is a selection of some of the major occupations in Central Indiana. The table below shows every occupational group along with the number of employees and the median earnings. 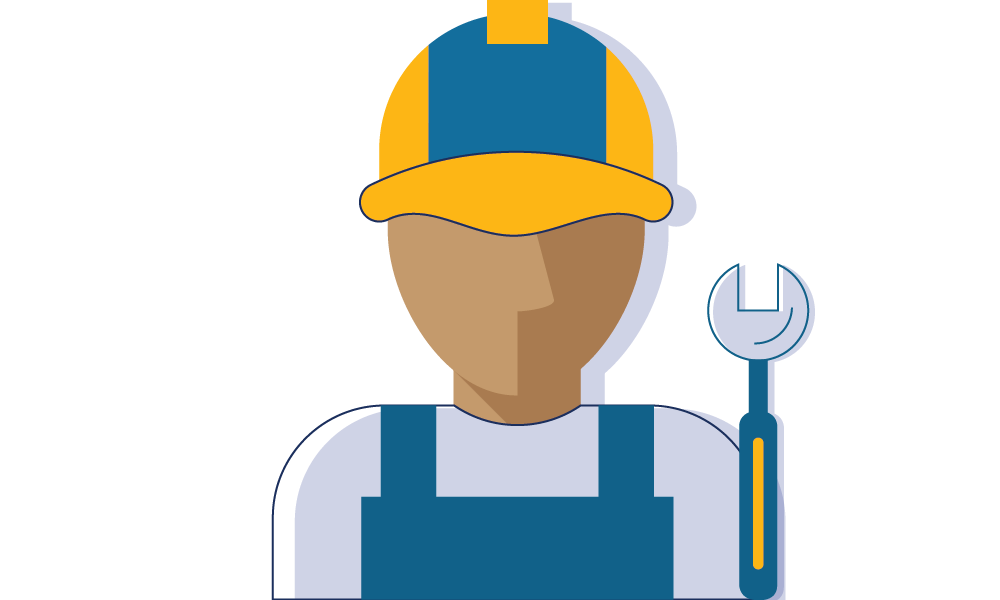 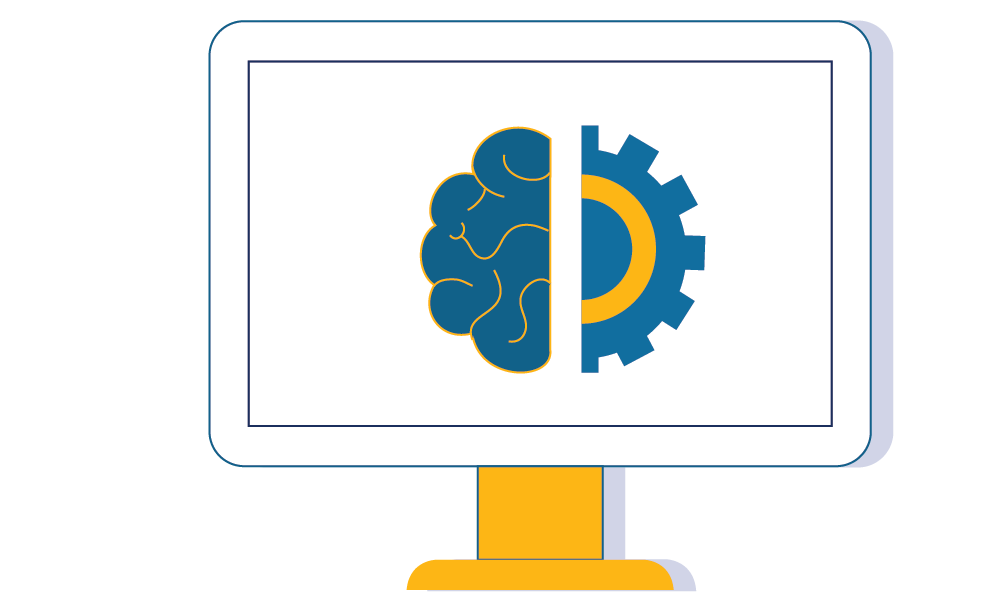 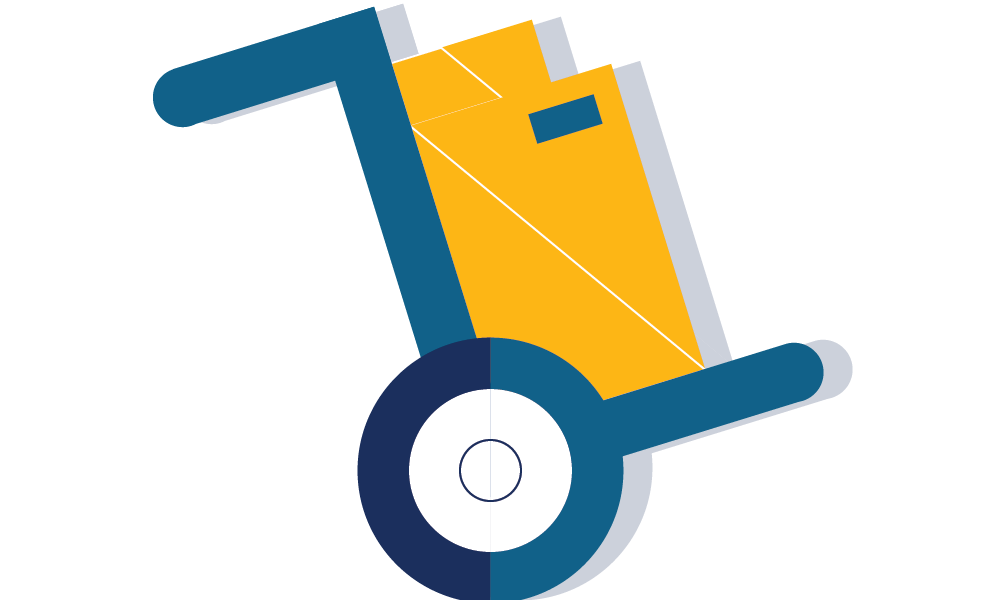 Per capita personal income over time

Since 2000, real income has grown by $6,518 in Marion, $9,376 in Hamilton County, and $19,286 in Boone County. Most counties experienced flat or declining income during the 2000s and income growth as the end of the Great Recession brought about a decade of economic improvement.

Is income equitable across gender and race?

White men who work full-time earn more than women or non-white men who also work full-time. Systemic inequities have excluded women and people of color from the education, opportunities, and networks that lead to high-paying occupations. Neither differing employment rates nor working hours per week account for the differences in pay.

Is equity in pay improving over time?

Earnings for men of each race and ethnicity for every $100 of earnings for white men (full-time, year-round workers)

Earnings for women of each race and ethnicity for every $100 of earnings for white men (full-time, year-round workers)

Industries that Drive the Economy

Most firms in Central Indiana have fewer than 20 employees, but firms with 100 employees or more employ most of Central Indiana’s workers. On average, large firms pay more than smaller firms. 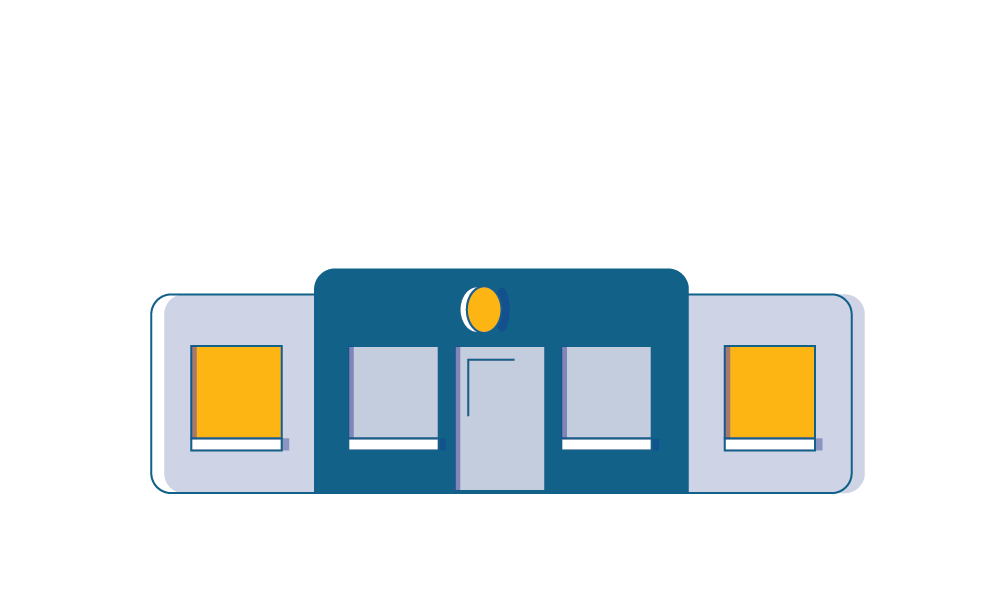 Estimated employees based on the average number of employees per small business in Indiana. 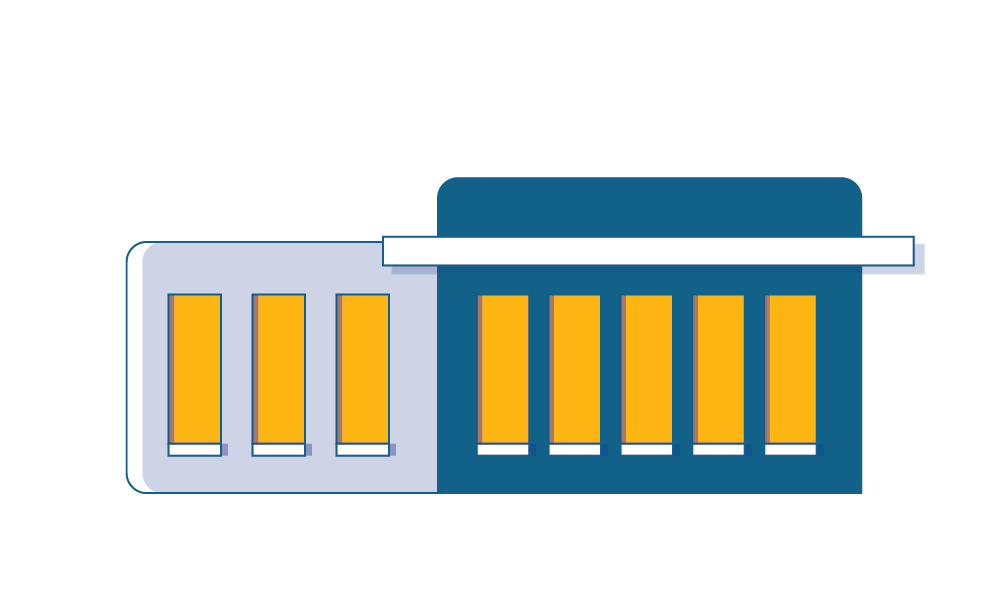 Estimated employees based on the average number of employees per medium business in Indiana. 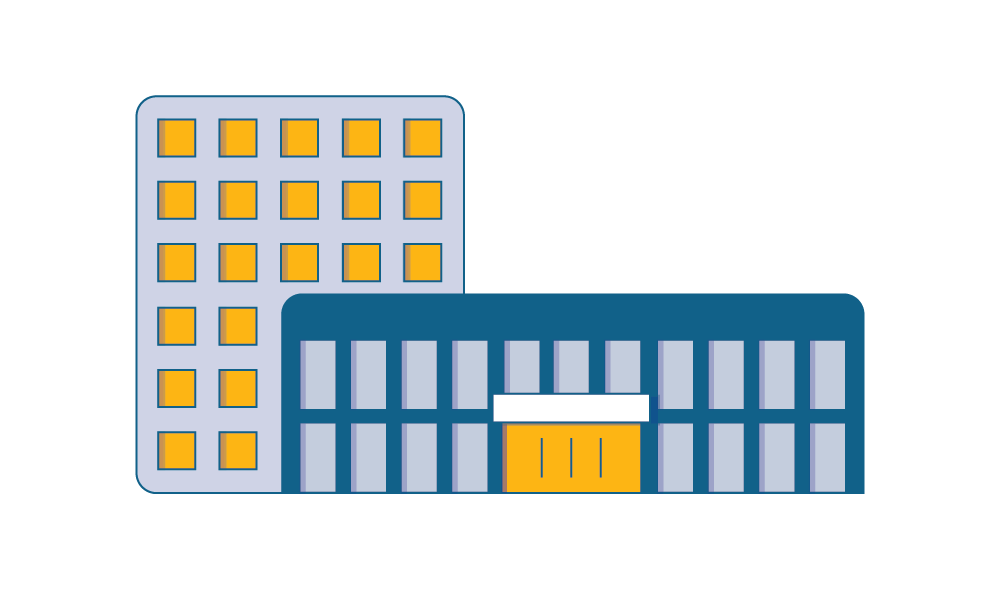 Estimated employees based on the average number of employees per large business in Indiana.

Businesses with 100 or more employees.

Manufacturing and production jobs shrunk by 10 percent between 1990 and 2020, while the service sector grew by 61 percent.

Most service jobs cannot be shifted abroad, so it has been the strongest jobs-creating sector. The service sector includes a mix of high-skill, high-wage jobs, such as doctors and technology professionals, and and low-wage jobs, such as home health aides or waste management. Transportation and warehousing have added 46,500 jobs since 1990, a growth rate of 65 percent.

Dominant sectors in our economy in the last 30 years have been service sectors like health care and professional services. These sectors have a mix of high-skill, high-wage jobs (like doctors and IT professionals) and low-wage jobs (like home health aides or waste management). Transportation and warehousing has added 46,500 jobs since 1990. This represents growth of 65 percent.

In these statistics, Central Indiana is defined as the 2012 Indianapolis-Carmel-Muncie Combined Statistical Area, which includes Bartholomew and Delaware counties. 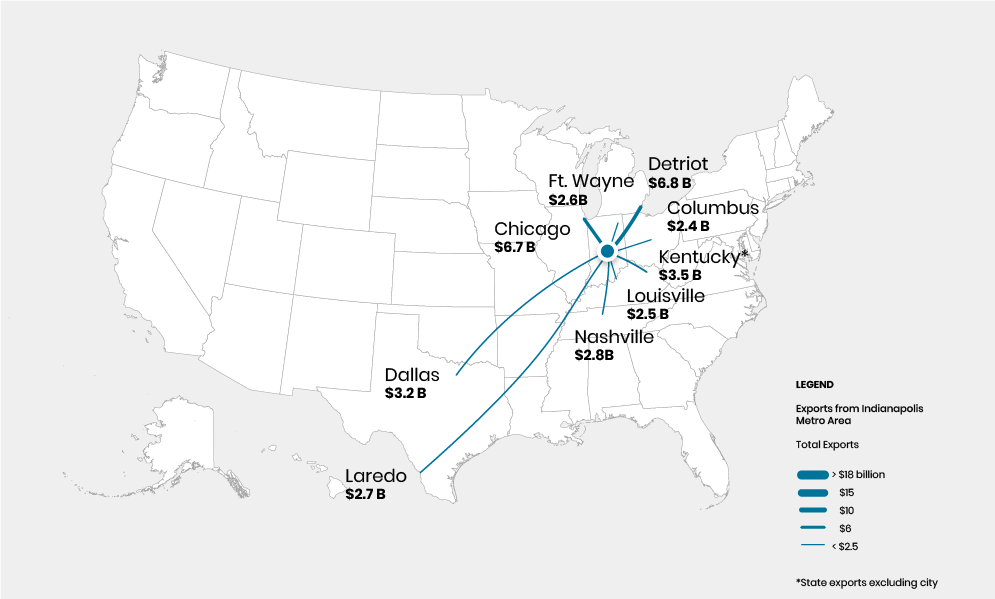 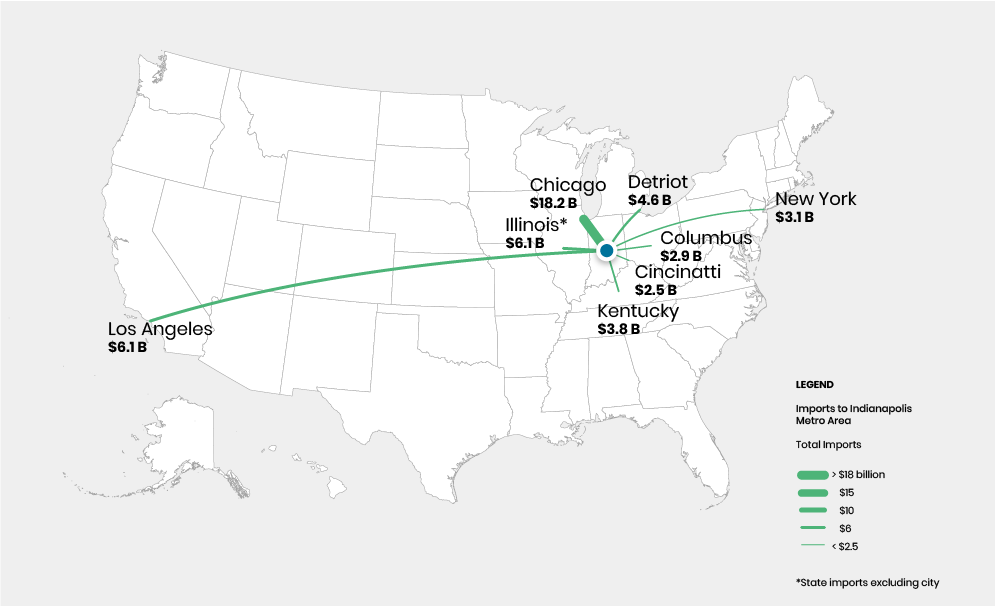 In these statistics, Central Indiana is defined as the 2013 Indianapolis Metropolitan Statistical Area. 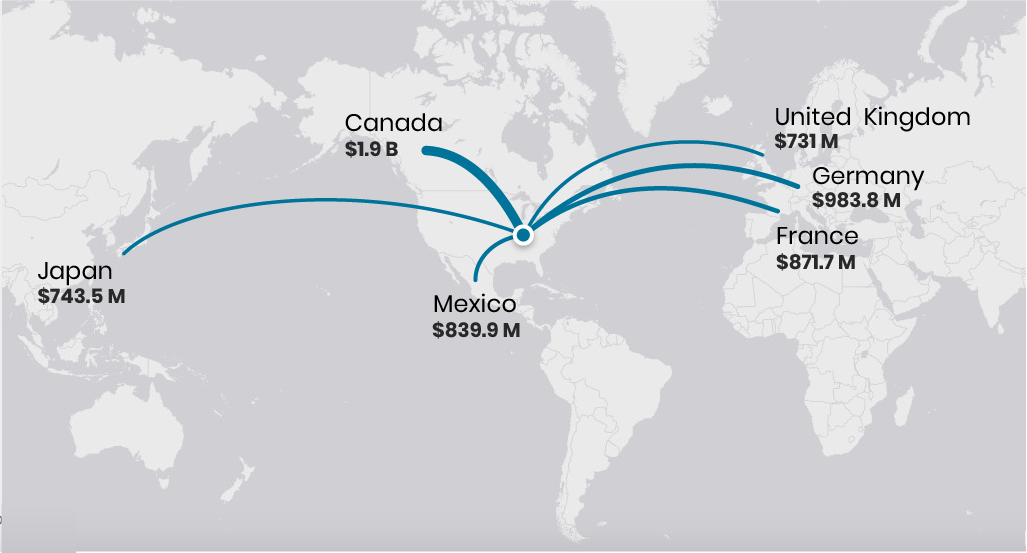 International trading partners contribute the the Central Indiana economy through direct capital investments like new warehouses or expanded production plants. This map shows the total direct investment from foreign countries in each county between 2013 and 2020. Click a county to see the source of investments.

Developed in partnership with Indiana Business Research Center. People. Jobs by location and sector are from Longitudinal Employer-Household Dynamics Origin-Destination Employment Statistics. Demographic data about age of the population and earnings by education level are from the U.S. Census and the American Community Survey. Occupation data and earnings by race and gender are from the American Community Survey. Per capita personal income is from the Bureau of Economic Analysis.

Industries. Firm size, employees, and wages are from County Business Patterns. Employment by sector over time are from U.S. Bureau of Labor Statistics Quarterly Census of Emloyment and Wages. Domestic imports and exports are from Freight Analysis Framework from the Bureau of Transportation Statistics. International trade data are from the International Trade Administration. Foreign direct investments were provided by Indiana Business Research Center.